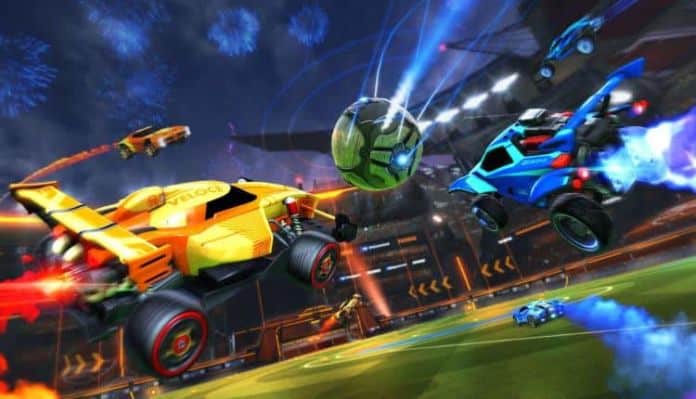 The developers of Rocket League, Psyonix, have revealed their roadmap for the coming Spring (now until April). Included in this roadmap is a performance upgrade for the Nintendo Switch as well as a Rocket League Switch graphics update. 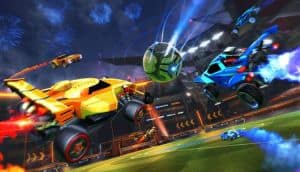 With the update, Rocket League will run at 900p docked in Performance Mode for 60fps and native 1080p docked in Quality Mode for 30fps. Portable mode remains the same at 720p. This performance update will be coming sometime between March and April this year.

Other updates on this roadmap include a bunch of new content. With the start of their competitive season 7 in February comes new crates, rewards, and the Tournaments Beta, a single elimination mode. In March and April, Psyonix is also planning on fixing a few things, like item stacking, item search features, quick chat for team members, and much more.

For April and beyond, Psyonix has revealed that Rocket League will be getting an update for the Xbox One X. The game is currently scheduled to reach the console late 2018. Other updates for later in the year include cross-play, with every system except the PS4.

Sony has been adamant about this, insisting that there will be no cross-play ever for any game, with the only exception being Minecraft. Psyonix would also like to “make XP relevant again,” so fans of Rocket League will have that to look forward to. Finally, all those long play sessions are going to count for something.

If you have not tried it already, Rocket League is soccer only with cars and slightly crazy physics. The game originally released back in 2015 for the PS4 and PC to considerably high critical acclaim, often rating a solid 9/10 across the board.

Are you looking forward to Rocket League looking way better on the Switch? Do you think Rocket League on the Xbox One X is worth it? Let us know your thoughts in the comments below.

Previous articlePlayStation Plus February 2018 Games Announced
Next articleNintendo Switch Online Launches September
Rhys Pugatschew
Rhys found his love of gaming in Zelda and expanded to almost all genres. He will be bringing you the latest news in the industry. He has worked for ZeldaInformer and CheatCC, happily writing his opinions for all see!