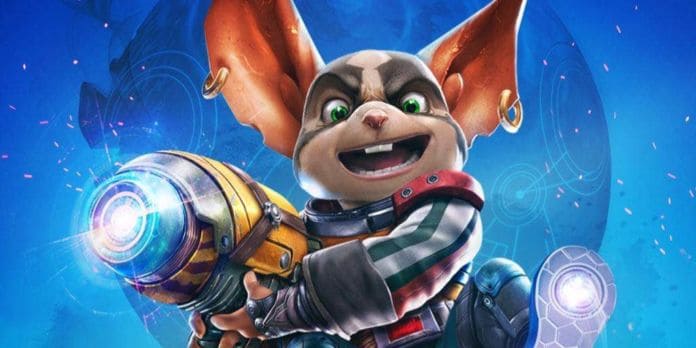 Carbine, the studio behind WildStar, has posted a number of new positions at the company in order to bring “together a world-class team of talented and passionate developers for its next unannounced title.” The listings include Lead Combat Designer, Senior Concept Artist, Senior Graphics Engineer, and Senior Tools Engineer.

It looks like Carbine Studio is ready to take on a brand new IP that we just might be able to add to our upcoming MMOs list — that is, if it is, in fact, a new MMO (which, fingers-crossed, it is). If there is any doubt that it will be another MMO, the evidence lies in the Lead Combat Designer posting. Here, one of the main “pluses” is “AAA cooperative multiplayer experience, multiplayer action combat titles.”

There are not too many other hints, but it sounds like they want some very creative people to help build a whole new world and fiction. For those that enjoyed WildStar, this is very encouraging indeed. As despite the many merits of WildStar, a lot of players dropped away after the first few months.

I’m not entirely sure why, it looks like a great game. So great, in fact, that I’m quite tempted to create a character and jump in. To make it all the more seductive, the game is now free-to-play on Steam and it seems to be a lot more populated than before. The colorful design of the world and characters makes for a fun and exciting atmosphere, even if you’re not going through a dungeon. If you haven’t tried it yet, I encourage you to do so while you wait for Carbine’s new title.

*Update: Of course, this never came into fruition, as Carbine Studios shuttered in late 2018, along with its darling MMO, WildStar.

Previous articleFast RMX Will Bring Out Your Inner Completionist
Next articleIn Video Games, a Powerful Story Can Overcome Poor Animation