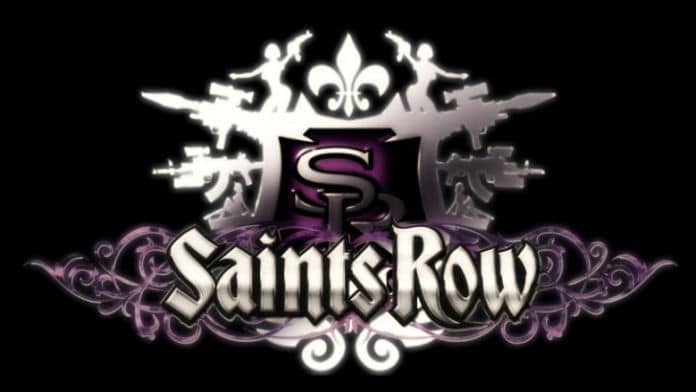 Warner Bros. is in the midst of getting a Saints Row movie off the ground, and it sounds as though things are coming together quickly. Deadline has revealed that F. Gary Gray is already set to direct the video game adaptation.

It’s unknown at this point what direction Warner Bros.’s Saints Row movie will take things. The basic plot of the series revolves around the Third Street Saints gang and their ongoing feuds with rivals as they attempt to gain control of the fictitious cities of Stilwater and Steelport.

Greg Russo has been tasked with writing the Saints Row movie adaptation. The writer is also currently responsible for penning the upcoming Mortal Kombat script which is also at Warner Bros.

Deadline also revealed back in January that F. Gary Gray’s Fenix Studios had optioned another video game title in Ultra Ultra’s Echo. The stealth game revolves around an adaptive AI within a mysterious Palace that mimics the player’s actions across recurring cycles.

Gray will produce, but not direct Echo. Described as an action thriller, the script is being written by John Wick creator and writer, Derek Kolstad.

Gray continues to build upon an impressive Hollywood resume. The directed helmed the Ice Cube and Chris Tucker classic Friday for his debut project. Other directorial duties by Gray include The Negotiator, The Italian Job, A Man Apart, Law Abiding Citizen, Straight Outta Compton and most recently The Fate of the Furious. His next theatrical outing arrives in June with the now Chris Hemsworth and Tessa Thompson led Men in Black: International.

Previous articleMay PlayStation Plus Games are Few but Solid
Next articleThe Epic Games Store is Shaming Steam — And It’s Great!