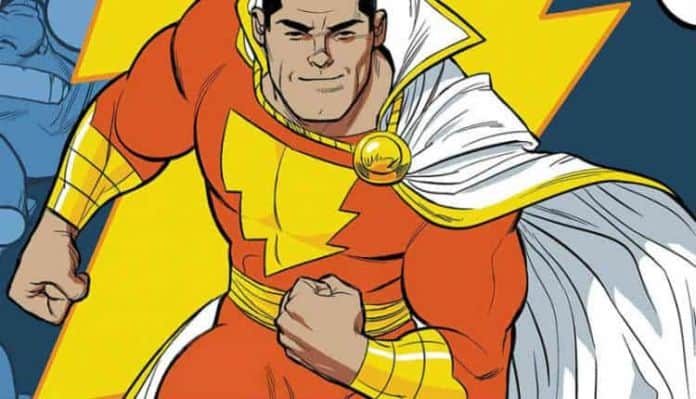 New Line Cinema and Warner Bros. Pictures have announced this morning that production has officially begun on the next DC Extended Universe film project, Shazam!. The movie is slated to hit theaters in April 2019. 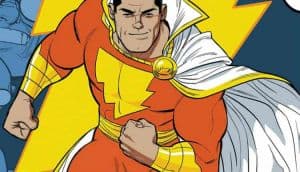 The project is being directed by David F. Sandberg who recently helmed Annabelle: Creation. Zachary Levi will be donning the cape as the titular Shazam. While Asher Angel will be playing his younger alter-ego, Billy Batson.

Shazam isn’t exactly a mainstream DC Comics character. Here is the official plot summary courtesy of Warner Bros. Pictures to get those of you out of the loop up to speed:

“We all have a superhero inside us, it just takes a bit of magic to bring it out.  In Billy Batson’s case, by shouting out one word—SHAZAM!—this streetwise 14-year-old foster kid can turn into the adult Super Hero Shazam, courtesy of an ancient wizard.  Still a kid at heart—inside a ripped, godlike body—Shazam revels in this adult version of himself by doing what any teen would do with superpowers: have fun with them!  Can he fly?  Does he have X-ray vision?  Can he shoot lightning out of his hands?  Can he skip his social studies test?  Shazam sets out to test the limits of his abilities with the joyful recklessness of a child.  But he’ll need to master these powers quickly in order to fight the deadly forces of evil controlled by Dr. Thaddeus Sivana.”

Other stars of note include Jack Dylan Grazer from IT playing Batson’s best friend. And Ron Cephas Jones from This is Us portraying the wizard that bestows Bastson with the power to become Shazam.

Filming will primarily take place in Philadelphia. However, production is currently starting things off in Toronto. As a lighthearted character, Shazam appears to be another attempt by the DC Extended Universe to steer away from the dark and gritty tone set by Man of Steel and Batman v Superman: Dawn of Justice.

Following Justice League, next on the docket for the DCEU is Aquaman which hits theaters on December 21st. Shazam! is then scheduled to premiere on April 5th, 2019. And Wonder Woman 2 will follow that on November 1st, 2019.