Should the Batman Be Canceled? No… 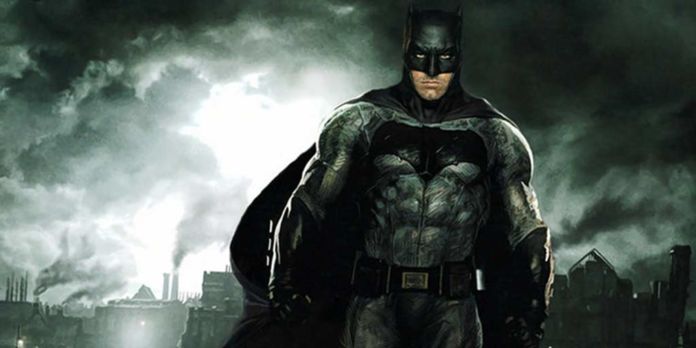 Here we are, two months into 2017, and we’re already seeing a lot of negativity surrounding DC’s The Batman, the highly anticipated next outing for Batman that was initially intended to be directed by Ben Affleck, with Batfleck starring in the film as well.

But recently, Affleck exited the director’s chair, and DC brought in Dawn of the Planet of the Apes and Cloverfield director Matt Reeves. However, the negotiations with Reeves have since broken down, and Reeves is no longer attached to the project. So for now, The Batman director’s chair remains vacant.

That alone isn’t enough to deter DC, of course; all too often we see a high-profile project have a director, lost a director, get another director, and lose that director as well (in fact, it’s the same situation going on with World War Z 2).

But on top of The Batman‘s terrible, horrible, no good, very bad director situation, there are now rumors swirling that Ben Affleck doesn’t want to be Batman anymore (as soon as his contractual obligations are fulfilled, that is), so why should fans invest in a temporary Batman?  And, to be honest, who could blame him with the already dark grey cloud that’s looming over the film?

This morning, Comicbookmovie.com posted an editorial questioning whether or not The Batman should be canceled, with the writer noting that “The Batman we all thought we were getting is dead”.

This is by no means an attack on CBM, because the writer of the article makes valid points (and honestly, I’ve been a follower of theirs for many years). Sure, we’re not getting the originally rumored story that had Batman versus his foes in Arkham Asylum, and Magic Mike’s Joe Manganiello is still playing Deathstroke (although I’m not against that personally, it tends to be a commonly pointed-out flaw of the movie). And, the director’s chair could go to an everyman director who plays it safe to deliver a mediocre film.

Batman Can Carry Any Mediocre Director 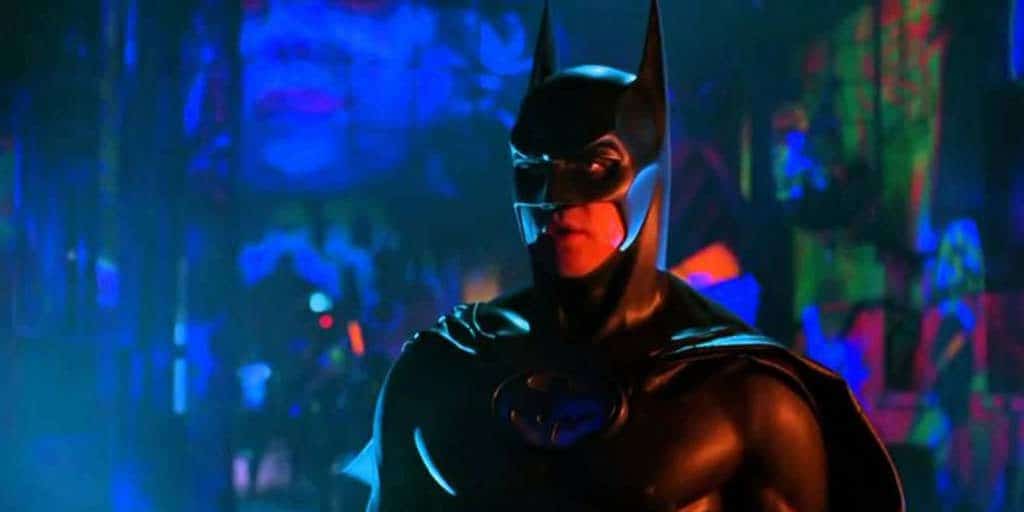 But, let’s not forget that this is still Batman.

Batman can stand on his own in just about every format. When was the last time we got a truly terrible Batman anything? The movies are mostly solid at least (yes, even Batman vs. Superman had a strong Batman), the video games are on point, and Batman animation is always top-notch. Yes, I’ll acknowledge that some of the comics can get a bit weird, but generally speaking, Batman is always viewed in a positive light. Why is that? It’s because Batman is such a strong character and one that’s essential to the success of DC as a company that they’ve been so careful as to not make any mistakes with him.

There are currently rumors swirling that sci-fi genius Ridley Scott (Blade Runner, Alien) could take the helm, and he is by no means a mediocre director. And, if the possibility of a Ridley Scott superhero film doesn’t excite fans, I’m not sure what would. 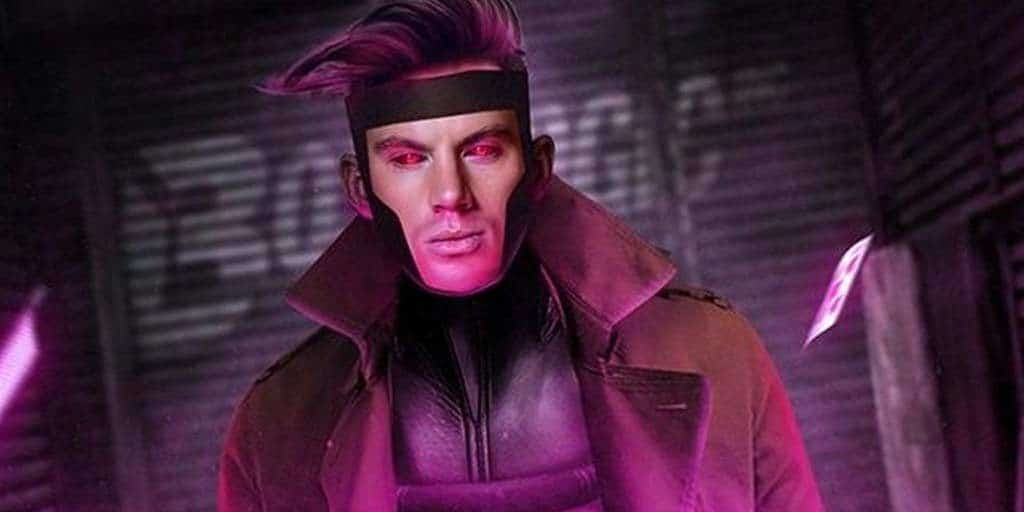 The writer of the CBM article also pointed out that the Gambit movie was in the same boat, with a major star (Channing Tatum, also of Magic Mike fame) attached to the role, and it losing not one but two directors. But Batman isn’t Gambit, is he?

Batman ranks among the top three comic book heroes of all-time. On the flipside, the majority of chatter about Gambit revolves around why he’s even popular. So, comparing the state of The Batman with Gambit isn’t quite the same.

DC Would Still Make Money on The Batman 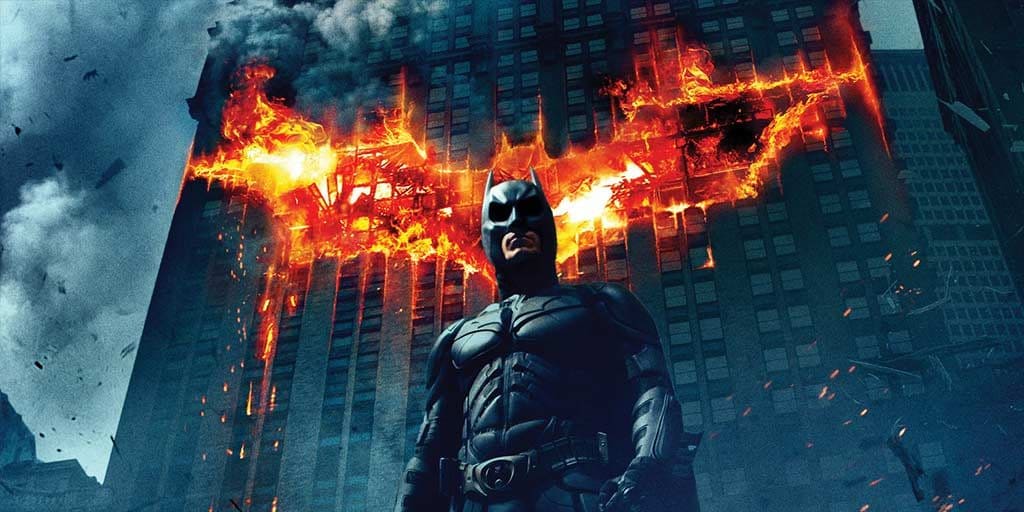 From a business standpoint, DC would still make money on this film even if it lands somewhere between Batman Forever and Batman & Robin in quality (which I don’t see that happening). Batman Forever made roughly $84M, and while that isn’t a mega bomb for Warner Bros, it’s still a positive number.

The right move for DC to make here is to quickly — and I do mean in the next week or so — pick up a high-profile director and send this movie back for script adjustments (like maybe killing two birds with one stone and cutting out Deathstroke entirely). Keep the film named The Batman to save face, and just push it back a few months to allow time to get it right. Maybe DC should start thinking about making this a fall release film and chance taking it out of summer blockbuster territory? Sure, we all might be emotionally tired at this point, but it’s still salvageable, and it’s still Batman.

Let us know what you think in the comments: Should The Batman be canceled?

Previous articleOverwatch Nendoroid Figures By Goodsmile
Next articleA Cure for Wellness Review
Bobby Bernstein
Bobby is the co-owner of Nerd Much?. Bylines at Heavy, Den of Geek, HiConsumption, and More! Like his nerdtastic tweets by following @Thirstiestgamer on Twitter..