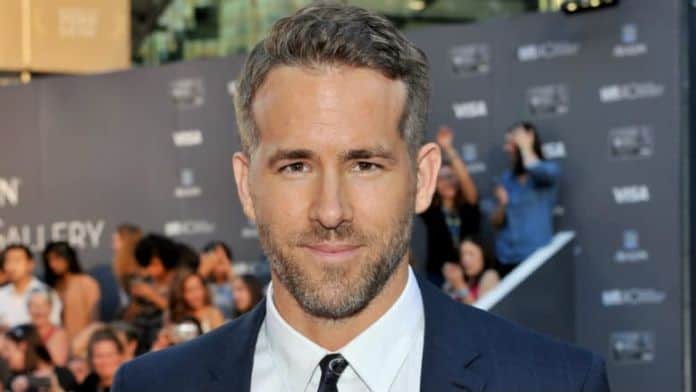 Following the mediocre success of Bright, Netflix is still ready to double down on big budget productions. The company is teaming with Skydance to produce Six Underground with some big names in tow. 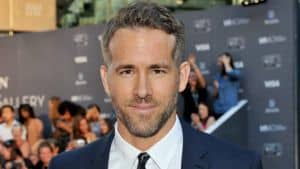 Much like Will Smith in Bright, Six Underground will feature a prominent A-list actor as Ryan Reynolds is attached to star. Another huge name is attached as Michael Bay is set to direct the action thriller. Skydance’s David Ellison, Dana Goldberg, and Don Granger will produce alongside the director.

The movie will become Netflix’s most expensive endeavor yet. Bright cost the studio $90 million to produce. It didn’t fare well critically, but Netflix still greenlit a sequel for the movie. Six Underground has been reported given a budget of $150 million to produce.

The film is being written by Paul Wernick and Rhett Reese. The same duo that worked alongside Reynolds to make Deadpool and Deadpool 2 a blockbuster success. We don’t have much as far as plot details go. All that’s currently known is that the story reportedly revolves around six billionaires who fake their own deaths to then become an elite team of vigilantes.

Reynolds is quite the hot commodity following his massive Deadpool 2 success. His next project in the pipeline is a voice acting role. He’ll be the voice of the titular character in the upcoming Detective Pikachu movie.

Michael Bay is a recognizable name to most in the film’s industry – for good or for bad. Bay has directed plenty of huge tent pole films. Notable flicks include Bad Boys, The Rock, Armageddon, Pearl Harbor, and each of the 5 Transformer movies.

Production on Six Underground is expected to begin later this summer. The movie is planned to begin streaming on Netflix in summer 2019. Hopefully the Wernick and Reese written script will continue the trend of awesome projects from the team.