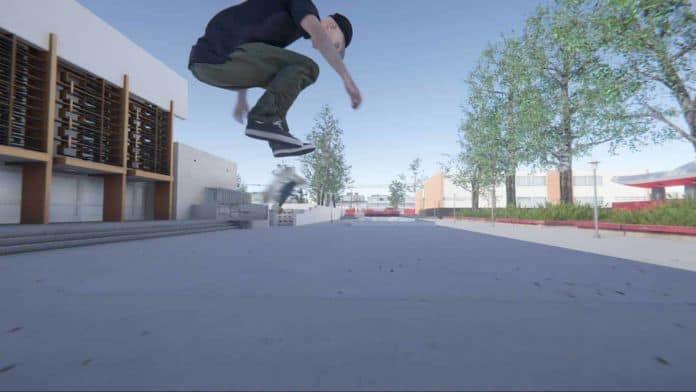 Skater XL launched via Steam Early Access yesterday, and after receiving overwhelmingly positive reviews (so far), we’re all left wondering if Easy Day Studios is going to port Skater XL to Xbox One and/or PS4.

Obviously, skateboarding games lend themselves nicely to controllers and, therefore, console versions. In fact, in Skater XL‘s PC version, a controller is required to play; keyboard and mouse isn’t even an option.

So, of course, we asked Easy Day Studios if we’ll see a Skater XL Xbox One or Skater XL PS4 version. Here’s what they had to say:

[bs-quote quote=”We haven\’t yet made a formal announcement about console versions. As this is the Early Access and not the final full-launch version of the game, the team isn\’t yet at the stage to port the game. Suffice it to say, though, that console versions of the final game are very possible.” style=”default” align=”center” color=”#1fb1e5″ author_name=”Easy Day Studios” author_job=”Developer of Skater XL” author_avatar=”https://www.nerdmuch.com/wp-content/uploads/2018/12/skater-xl.jpg”][/bs-quote]

As it stands right now, that’s all we have to go on – and it sounds promising. However, it does make it sound like any Skater XL console versions are on the back burner and far off in the distant future. Bummer.

I should probably also note that, since we shouldn’t expect any console versions in the immediate future, Skater XL would likely skip the Xbox One/PS4 generation of consoles altogether, with the next consoles from Microsoft and Sony rumored to be coming as soon as 2020 (and possibly even late 2019).

So, in summation, we’re likely not going to see Skater XL on Xbox One or PS4, but rather whatever the next Xbox or PlayStation are going to be called. For now, Easy Day Studios is going to be fleshing out the PC version of the game.