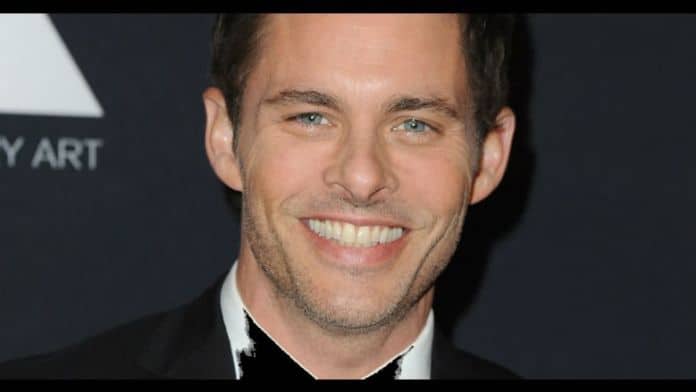 The Sonic the Hedgehog movie is looking more and more like a reality. Paramount’s live-action/animation take on the series has just cast James Marsden as the movie’s leading role. 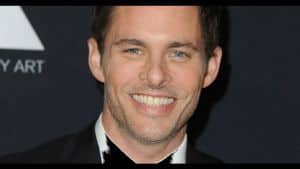 Marsden has been cast in the role of a police officer named Tom. It’s unclear where the plot of Sonic the Hedgehog will take us, but it’s likely to stray quite a bit from the lore developed in the video game series. But we could easily see the movie include Dr. Ivo “Eggman” Robotnik’s quest to take over the world. And perhaps utilize the series’ Chaos Emeralds a MacGuffin of sorts too.

Marsden’s star has been on the rise of late thanks to his leading portrayal of Teddy in HBO’s Westworld. But the actor was quite prevalent due to the comic book portion of his film career many years ago.

He played Scott Summers (Cyclops) in X-Men, X2: X-Men United and X-Men: The Last Stand. He returned as Summers in a cameo role in 2014’s X-Men: Days of Future Past as well. He also played Lois Lane’s fiancé in Bryan Singer’s Superman Returns.

The theatrical take on Sonic has been in the works since the project was announced in June 2014. Dmitri Johnson and Dan Jevons will co-produce. Deadpool director Tim Miller will executive produce alongside Toby Ascher. Miller’s longtime collaborator, Jeff Fowler, is set to direct. Paramount Pictures, Original Film, Sega, Marza Animation Planet, and Blur Studio will work together to develop the movie as a joint venture.

We still don’t know who will be lending their voice to the titular character. The casting of Sonic could go a long way toward the film earning some additional credibility. The Sonic the Hedgehog movie is slated to race into theaters on November 15th, 2019. This flick looks like it’s certainly happening – whether anyone’s asking for it or not. Which essentially sums up the existence of the Sonic brand in general over the last 20 years…