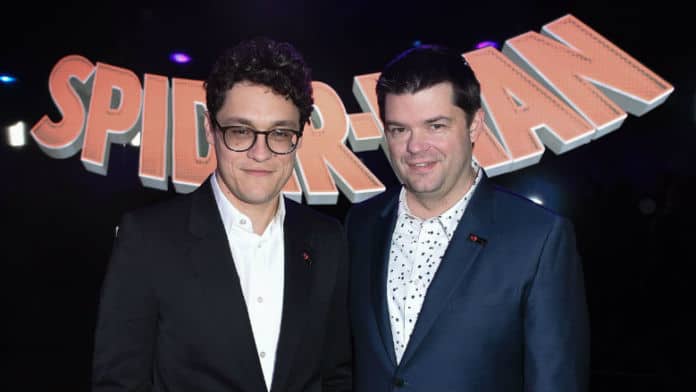 After the duo’s massive success with Spider-Man: Into the Spider-Verse, Sony plans to keep Chris Lord and Phil Miller around for a while. The studio confirmed that a Sony Marvel TV universe is in the works, with Lord and Miller getting paid a ton to oversee it.

We heard about plans to build a Sony Marvel TV universe just a month ago when the studio’s chairman hinted at plans to expand their properties across TV and film. Tony Vinciquerra confirmed Sony has “the next seven or eight years laid out as to what we’re going to do with that asset, and that will not only be on the film side — it’ll be on the TV side.”

Enter Lord and Miller to oversee the television side of things. Sony says the duo will be “involved in developing a suite of television series based on Sony’s universe of Marvel characters.” A suite of characters that encompasses 900-plus under the current Sony and Marvel deal.

The deal between Lord, Miller and Sony will run over the next five years and will reportedly pay the team over nine figures. Making the duo justifiably excited within their joint statement, which reads “We are so grateful to everyone at Sony Pictures Television for choosing to partner with us and expand our enduring relationship with the studio. Together we aim to make groundbreaking work of the highest quality and integrity, and to place that work in convenient proximity to your eyeballs and earholes, wherever you may be.”