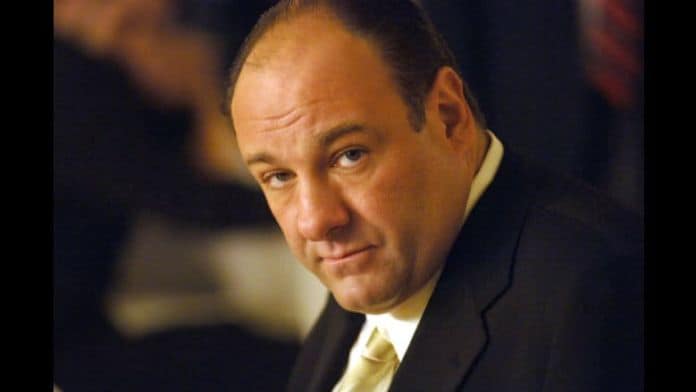 Since The Sopranos cut to black in 2007, fans have been clamoring for more of the family’s story. There have been rumors for years about a return in some form, with a prequel announced early last year. But as the series marks its 20th anniversary, we finally have some firm details courtesy of series creator, David Chase. Chase has confirmed that the Sopranos prequel movie is indeed happening, and a young Tony Soprano will play a role.

Chase says the story will largely center on Christopher Moltisanti’s father, Dickie. Set during the ‘70s, the backdrop of the film will explore the racial tensions of the time in Newark, New Jersey. But Chase confirmed Tony’s childhood will also be explored:

David Chase also explained why he’s finally moving forward with the project when he was so passionately against it for so many years:

“I was against [the movie] for a long time and I’m still very worried about it, but I became interested in Newark, where my parents came from, and where the riots took place. I was living in suburban New Jersey at the time that happened, and my girlfriend was working in downtown Newark. I was just interested in the whole Newark riot thing. I started thinking about those events and organized crime, and I just got interested in mixing those two elements.”

Chase also explains why the mob family you’ll see within the Sopranos prequel movie will be quite different from the one you’re familiar with due to the HBO series:

“It is going to depict when it was good. The mafia was very polished at that time, how they dressed and what they did. Those traditions were followed more loosely in the series. These weren’t guys who wore tracksuits, back then.”

The Sopranos prequel movie is being developed by New Line and Warner Bros. Chase developed the script alongside one of his Sopranos writing partners, Lawrence Konner. Chase also offered the movie’s potential title – The Many Saints of Newark. No release date has been established, but casting is currently taking place with production hopefully beginning soon.