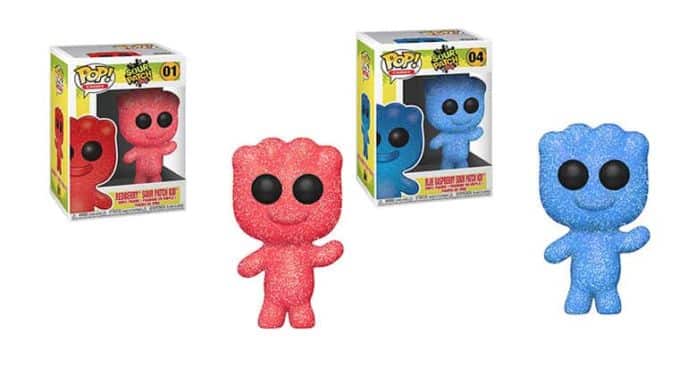 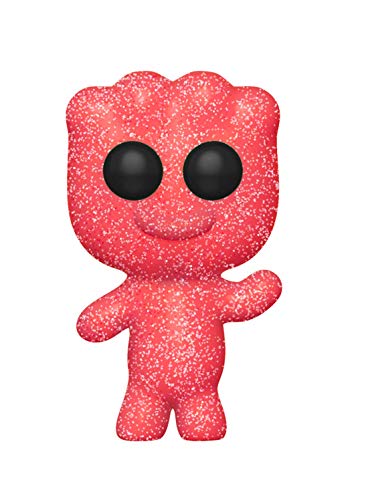 The Sour Patch Funkos 4 inches tall, like most Pops! although these ones can’t really stand by themselves, which is why they have a stand instead of being able to balance on their feet.

The colors are great on each of the Sour Patch Kid Funkos, though Blue Raspberry is my absolute favorite of the bunch. I really like how they have that jelly look like the actual candies do. You can pick them up on Amazon or Entertainment Earth.