Splatoon News to Shock the World in June 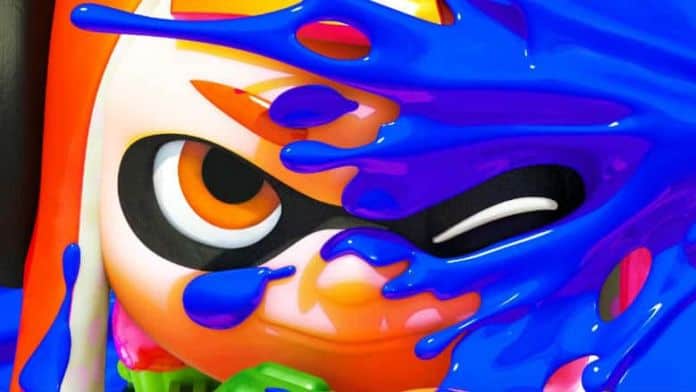 Nintendo is teasing that something big is headed our way for the Splatoon series. And the news appears to be set for delivery just in time for E3. 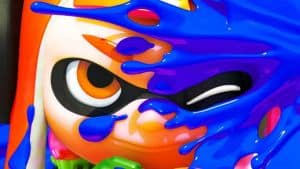 In a quote given to the internet magazine Jump, the company stated that the news will “shock the world” when announced on June 9th. And while that’s surely hyperbolic, it does add some lofty expectations toward the reveal.

Immediate speculation lends itself to the game jumping into the battle royale craze. Nintendo could surely come up with some sort of gimmick to add the mode yet differentiate Splatoon from other battle royale offerings.

Silicon Era translated the report from the Japanese magazine. They stated that the news was in regards to Splatoon, and not Splatoon 2 specifically. The sequel launched less than a year ago on Switch, so it seems highly unlikely we’re in line for Splatoon 3. But maybe some form of spin-off title could be in the works? Or maybe the series is eyeing an entry for the Nintendo 3DS?

Splatoon has become one of Nintendo’s preeminent franchises since its debut on Wii U in 2015. Splatoon 2 has performed incredibly well on the Switch. Sales have exceeded 6 million copies worldwide. And Nintendo is still generating content for the series with the game’s Octo Expansion fleshing out the title’s story later this summer.

The series is crossing over to Super Smash Bros. as well. The Inkling Boy and Inkling Girl were used to announce the game and confirmed that they too would be included in Nintendo’s iconic fighter this go around. And with news that more news is incoming, it proves Nintendo is all aboard the Splatoon train.

We’ll have to wait until June to find out exactly what Nintendo is teasing. But it’s reassuring to know that Nintendo is so committed to supporting their popular new franchise over the long haul. Whatever the upcoming reveal ends up being, it’s only going to drum up more excitement for Nintendo’s young property. And I’m sure we’ll hear all about it during Nintendo’s E3 Direct. 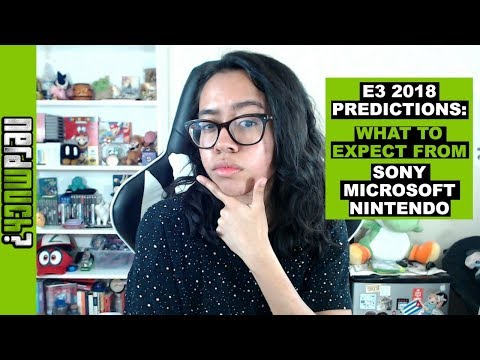