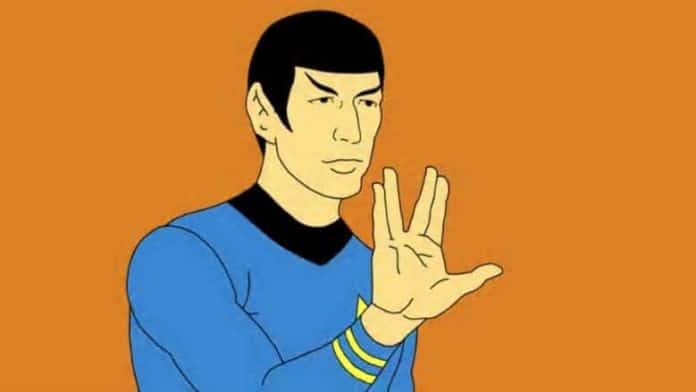 CBS is going all-in on Star Trek. And more specifically, their loading up their CBS All Access premium streaming platform with fresh projects from the franchise. Today the studio announced their Star Trek: Lower Decks animated series. It’s a comedy that and comes to us from one of Rick and Morty‘s lead writers, Mike McMahan.

Mike McMahan labels himself as “a life-long Trekkie”. He states that his Star Trek: Lower Decks animated series will be “undeniably Trek”. The showrunner also promises fans that he won’t “add an episode at the very end that reveals the whole thing took place in a training program.”

The show will come to CBS All Access as half-hour episodes. The comedy’s story will revolve around “the support crew serving on one of Starfleet’s least important ships.”

“Mike won our hearts with his first sentence: ‘I want to do a show about the people who put the yellow cartridge in the food replicator so a banana can come out the other end. His cat’s name is Riker. His son’s name is Sagan. The man is committed. He’s brilliantly funny and knows every inch of every Trek episode, and that’s his secret sauce: he writes with the pure, joyful heart of a true fan. As we broaden the world of Trek to fans of all ages, we’re so excited to include Mike’s extraordinary voice.”

The announcement of CBS’ Star Trek: Lower Decks animated series comes at a time when the brand is extremely prominent. There’s been rumors of Quentin Tarantino developing a rated R featured film. Star Trek: Discovery will begin its second season on January 17th. And Patrick Stewart is poised to return to the franchise in a new show revolving around his iconic character, Captain Jean Luc Picard. It seems as though the Star Trek property is indeed living long and prospering.