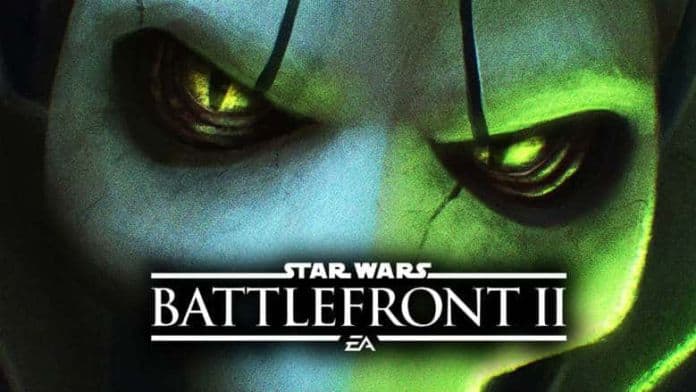 EA is checking back in today with an updated look at their Star Wars Battlefront 2 roadmap. The publisher has detailed their plans for the foreseeable future of the game’s post-launch development, with plans to flesh the title out with new characters, modes and more through winter.

September will introduce a new and improved squad system into the game. The new feature will allow you to spawn alongside your preselected crew to better facilitate a team based environment. The squad system will roll out first to Galactic Assault, Blast and Strike modes.

We’ll also be getting new skins in September. Both are clone trooper outfits, with the new threads paying tribute to The 91st Mobile Reconnaissance Corps and 104th Wolfpack Battalion.

The Star Wars Battlefront 2 roadmap promises that we’ll get the highly anticipated new character of General Grievous in October. And then Grievous’ nemesis, Jedi Master Obi-Wan Kenobi, makes his debut as a playable character in November.

Also in November, Kenobi will put the spotlight on the title’s newest Galactic Assault map – Geonosis. Alongside the release of Geonosis comes 3 new vehicles too; the STAP, the BARC speeder, and the AT-TE. More clone trooper outfits deploy that month as well in the form of the 212th Attack Battalion.

After November things get a bit more vague as far as timetables go. EA’s Star Wars Battlefront 2 roadmap states that in winter we’ll have a bunch more headed our way. Count Dooku will enter the mix as a playable character. As will a still heroic Anakin Skywalker. And more clone trooper appearances are planned to incorporate The Coruscant Guard and 501st Legion – aka “Vader’s Fist”.

Winter will also bring us a brand new mode that EA is calling “a non-linear Star Wars sandbox experience.” With it, “two teams battle for capture points and to ultimately bring down capital ships.”

EA says that “More content and features are still to be confirmed”, so this isn’t all they have planned. The publisher also confirmed that “improvements on matchmaking, daily challenges, map rotation, bug fixing, and balancing are ongoing” too. They promise an updated, more in-depth look at the Star Wars Battlefront 2 roadmap in September. 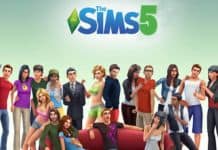