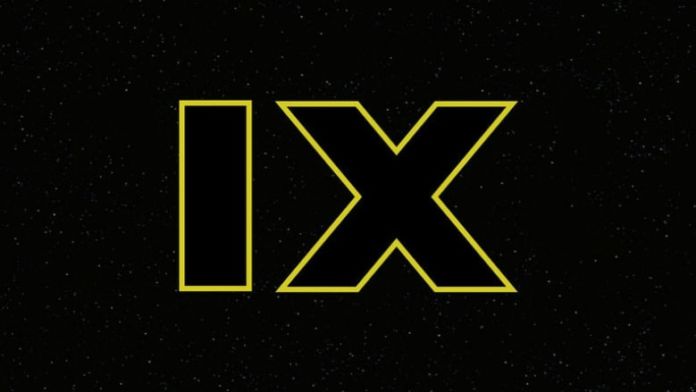 Well this is some pretty big news that Disney and Lucasfilm decided to drop late on a Friday afternoon. The studios have revealed the official Star Wars Episode 9 cast. And some of the iconic names peppered amongst the list may surprise you.

The primary list of returning cast members includes the following:

The intriguing part of today’s Star Wars Episode 9 cast reveal are the other cast members confirmed to be returning. It’s now official that Billy Dee Williams will be reprising his iconic role of Lando Calrissian. And Mark Hamill was surprisingly announced to be returning as Luke Skywalker. We’ll have to wait and see whether Luke appears in flashbacks or whether he’s learned the ability to become a force ghost from Master Yoda.

Disney and Lucasfilm confirmed that General Leia Organa will indeed be in the next Star Wars following Carrie Fisher’s tragic passing. J.J. Abrams, director of Episode 9, stated that Leia will be incorporated into the next film via unused footage that Abrams capture while helming Star Wars Episode 7:

“We desperately loved Carrie Fisher. Finding a truly satisfying conclusion to the Skywalker saga without her eluded us. We were never going to recast, or use a CG character. With the support and blessing from her daughter, Billie, we have found a way to honor Carrie’s legacy and role as Leia in Episode IX by using unseen footage we shot together in Episode VII.”

Rounding out the Star Wars Episode 9 cast list are a few newcomers in unknown roles. They include Naomi Ackie, Richard E. Grant, and Keri Russell. This is pure speculation, but Russell looks as though should could be a great fit should Episode 9 look to introduce Rey’s mother.

Finally, John Williams has been confirmed as the composer for Episode 9. He’ll round out the Skywalker saga after scoring every chapter prior in the series.

Disney and Lucasfilm confirmed that filming will begin on August 1st in London’s Pinewood Studios. Star Wars Episode 9 will round out the series’ latest trilogy when it hits theaters December 2019.