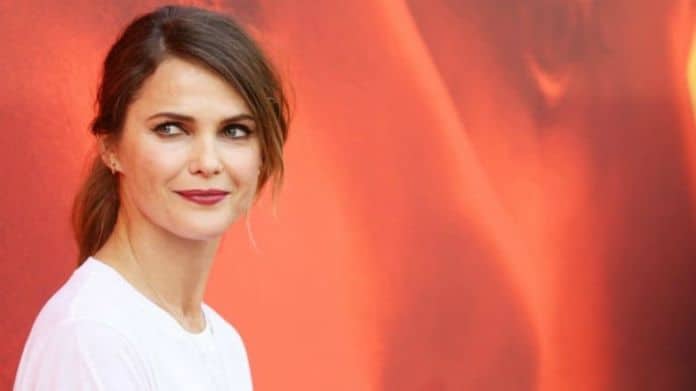 You can expect Keri Russell to join the fight in Star Wars: Episode IX, but whether or not she’ll be light side of dark side remains unclear. We do know that the role will be action packed, however. Russell should shine in this role considering the fact that her previous movies: “The Americans,” “Mission: Impossible,” and “Dawn of the Planet of the Apes” all involved difficult students.

Due to the amount of combat, it’s clear Russell will take a large role in the film. “Abrams will likely cast two more actors by the time the film begins production at the end of the month. Daisy Ridley, John Boyega, Oscar Isaac, and Adam Driver are all expected to return.” It’s nice to see Disney’s Star Wars continue with a diverse and charismatic line-up of actors that only seems to get better.

After the highly divisive fan reaction to Star Wars: The Last Jedi and the financial loss Disney took on Solo: A Star Wars Story means that this can’t afford not to do well. But with the main villain gone, it’s hard to imagine what’s left. Supreme leader Snoke was so powerful and died at the drop of a hat. I suppose we’ll just chase Kylo’s moody self through space but it’s hard to see how it’ll build narratively.

In the end though, Star Wars movies are a complicated thing and are full of passion from both ends of the spectrum: from problematic boycotting to fans that refuse to hear criticism. Like most things, the truth is somewhere in the middle.

How are you currently feeling about the Star Wars franchise? What are your thoughts on Keri Russell and who would you love to see in a mainline Star Wars film? Sound off in the comments below!