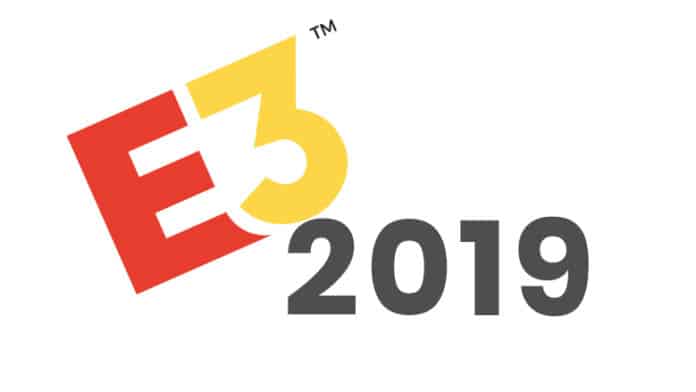 The 24th annual Electronic Entertainment Expo, also known as E3, kicks off in just a couple of weeks. Beginning on Sunday, June 9, Microsoft will officially kick off E3 2019 with their keynote address, which will offer a look at the future of Microsoft and the Xbox brand. Following that, there will be more keynotes from major players in the gaming industry.

However, unlike in previous years, E3 will be missing a couple of notable presenters. Sony has decided to pull out of E3 for the first time ever. Additionally, major publishers like EA and Activision have decided not to host a keynote this year and will severely limit their presence at the show. So, with these major players pulling out of the conference, what does this mean for the state of E3? Is E3 falling apart?

When E3 first began, the big three used to be Nintendo, Sega, and Sony. Fast forward a couple of years, and Microsoft has taken Sega’s spot as one of the ‘big three.” However, this year, the three musketeers are down a member, with Sony opting to share their upcoming plans through a different medium, likely a State of Play livestream.

Over the past few years, fans of the biggest event in gaming have gotten used to each of the major players hosting their own keynote. Traditionally, these speeches are filled with tons of new trailers, game announcements, news, and sometimes even next-generation console specs. It is one of the many highlights of the year for both gaming fans and media. Unfortunately, since Sony has decided to do their own thing and not attend E3 2019, a lot of the hype and buzz has died down surrounding E3 this year. The spotlight now shifted mostly to Microsoft, forcing them to carry a bigger load.

Some of the most exciting years of E3 have been when the industry is on the cusp of a new console generation like we are currently. Everyone gets ready for the keynotes from the major players, anticipating new and juicy information about the future consoles. However, with Sony abandoning E3, it kind of takes the air out of the room. Of course, fans are hoping that we will learn more about the next Xbox console, but it just isn’t the same as having the two major console competitors trying to one-up each other.

Two of the biggest game publishers have also pulled out of E3 this year – Activision and EA. While both parties will still have a presence at the show, it won’t be in a traditional sense. News broke this past week that Activision would not be hosting a show floor booth or having any type or keynote address. However, they will still be present at E3 but will have private meetings with the media to share any details they deem necessary, instead of sharing them at a public event.

The only real way that Activision will be present is with their upcoming Call of Duty title, which will be a part of a panel discussion in an event known as E3 Coliseum. However, it is unclear if this will simply be a panel discussion or if it will be filled with tasty nuggets of information about the future. While they are technically still present at E3 2019, it just isn’t quite the same as having an event with a room full of fans and media.

EA, on the other hand, will be hosting their own event called EA Play, a few days before E3. While the event technically seems to be part of E3, it feels very disconnected. At its best, it seems like an E3 kickoff event, so to speak. EA will not be hosting a keynote, but will instead show gameplay livestreams of some of their upcoming titles, which may or may not be filled with new information about their most popular games like Anthem and Apex Legends.

E3 just doesn’t quite feel the same with these huge publishers taking a step back from the event.

The Era of Livestreams 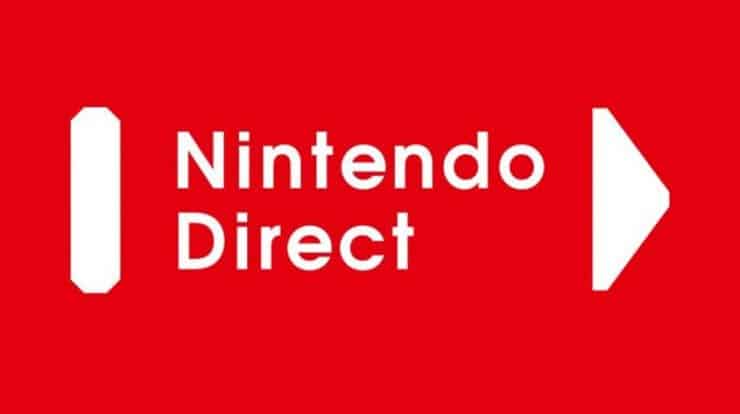 With Nintendo popularizing Nintendo Direct style livestreams, they are showing that companies don’t need to spend a fortune at E3 just to get their upcoming games noticed. Attending E3 is no cheap task, with floor space costing upwards of $30,000 alone, not including booth design, which can be double or triple the cost of the floor space, according to Engadget. Attending the even definitely takes a nice chunk of change out of a companies pocket.

Since Nintendo has proven that simply hosting a livestream can get you plenty of media attention, and with E3 costing a small fortune, it isn’t really a surprise that normal attendees are looking for new outlets instead of E3. Why break the bank when they can accomplish almost the same thing for a whole lot less? Could the cost of attending E3 be inadvertently destroying it?

E3 initially got its start in a day and age when video games were just on the cusp of achieving great things. Fast forward almost 25 years, and now there are hundreds of websites covering any and every aspect of the video game industry. This isn’t a bad thing per se, it just means that E3 might need to adapt in order to survive.

Traditionally, E3 was a time for retailers to learn about what developers had planned for the future, and decide if they wanted to put in a purchase order for future items. Now, all of that information is easily accessible and distributed online.

E3 has become less of an event for retailers and more of an event for fans. If E3 wants to survive, it might need to consider evolving into more of a fan event and less of a sales pitch. In the words of Shawn Layden, a chairman at Sony, in an interview with CNET, “Can E3 transition more into a fan festival of gaming, where we don’t gather there to drop the new bomb? Can’t it just be a celebration of games and have panels where we bring game developers closer to fans?”

While Layden has a point, there are already tons of great fan events. Plus, one of the best parts about E3 is all of the great industry scoops that come with it, which likely wouldn’t be present at a fan event, as Layden implies. So even if E3 evolved into a more fan-focused event, could it still carry the same weight as it did in the past?

Have thoughts about E3? Sound off in the comments below — we’d love to hear from you.