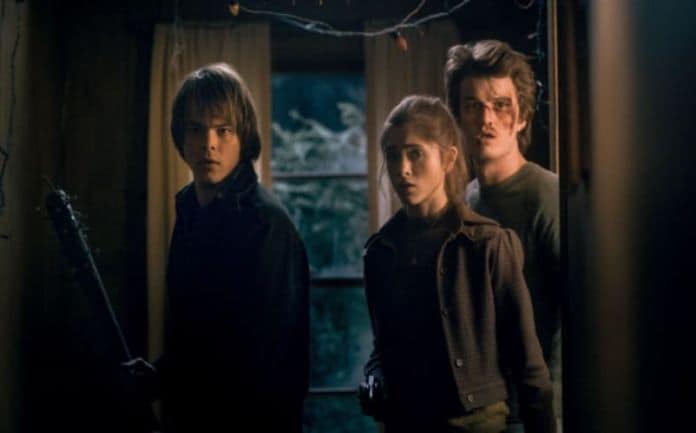 In case you were skeptical, Netflix’s new original series Stranger Things is every bit as great as you may have heard.

A throwback to the works of Stephens King and Spielberg, Stranger Things is a terrific sci-fi yarn full of character, atmosphere, heart, succinct storytelling and, best of all, a bangin’ soundtrack.

The eight-episode series by the Duffer Brothers is so satisfying that it arguably dwarfs most studio blockbusters released this summer. Every time a terrific show like this is released, it just adds another nail in big-budget cinema’s coffin and shows how storytellers are abandoning incompetent movie studios for the freedoms that companies like Netflix can afford.

Though it hasn’t been announced yet, the clock is now ticking down to the moment when Stranger Things is renewed for a second season. Because d’uh.

Honestly, I can’t wait and neither can millions of other people, I imagine.

But in announcing the second season of any show, there is always going to be a bit of hesitance when you remember what’s known as the “sophomore slump.”

The sophomore slump is when a second effort of something fails to live up to its predecessor. It happens in high school/college, film sequels, musical performances, and especially in television seasons.

Stranger Things seems like a show that has its ducks in a row but sometimes even the best of shows have made mistakes that take things down a notch in their second outing. 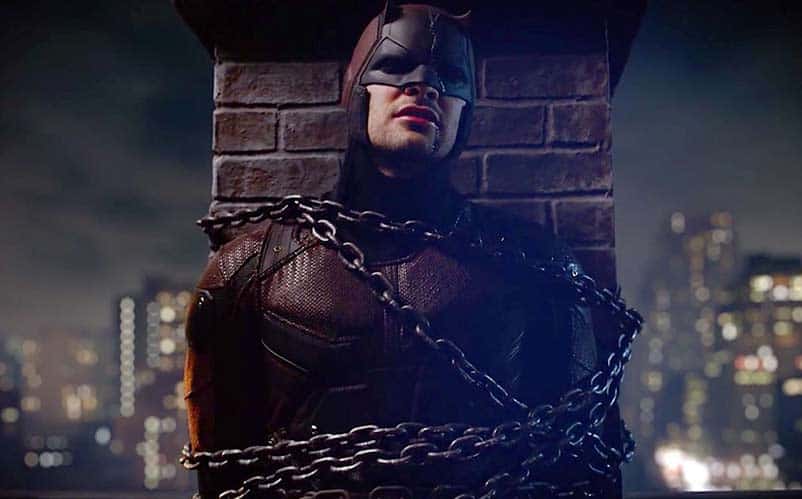 Showrunners are important (and hopefully consistent)

I’m still of the mindset that season one of Netflix’s Daredevil is the best show on the service. Heck, let’s say live-action superhero show to date, for argument’s sake.

Spartacus‘s Steven S. DeKnight headed one hell of an adaptation that stuck to the material’s gritty guns and remained totally gripping as it propelled to its finale.

By comparison, season two of the show was good. Just good.

The difference? DeKnight had departed the show to direct Pacific Rim 2 and handed showrunning duties to writers Doug Petrie and Marco Ramirez. While Petrie and Ramirez had worked on the first season, and admittedly didn’t biff it overseeing season two, the sophomore outing of Daredevil didn’t have the same voice to it, nor did it have the same impact we saw the first time around.

Of course, there are much more extreme examples of a show losing its showrunner and tanking. The most notorious example in recent memory has to be AMC firing Walking Dead showrunner Frank Darabont over creative differences right before season two aired, dropping SR duties in producer Glen Mazzara’s lap, followed by Scott Gimple two seasons later.

The show has since bounced back (kind of), but AMC’s flagship series now has a second season that most people had to slough through or gave up on entirely, in my experience.

One of the great aspects of Stranger Things is that it feels like it has a unified voice under The Duffer Brothers. Having the duo stay around for future seasons is maybe the best way to keep things fresh. 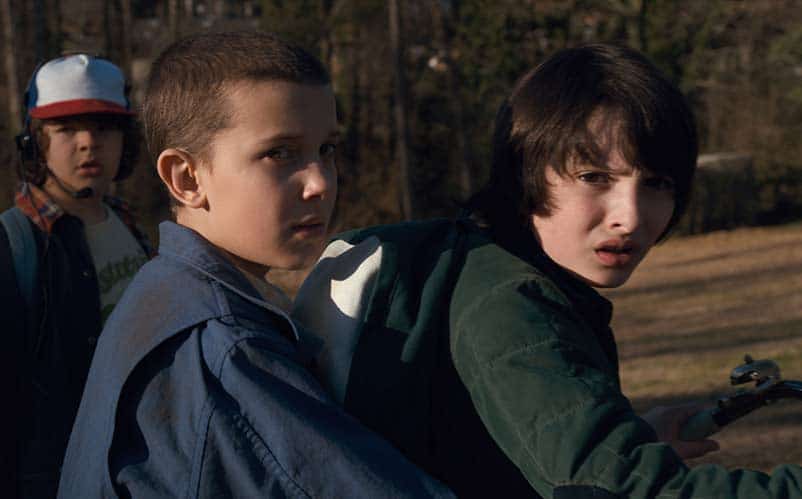 If the Duffers do decide to put Stranger Things to rest (unlikely), the most respectable reason I can think of is that they didn’t have any worthwhile ideas for continuing.

Series like Dexter, Revenge, Weeds, and Heroes all had great first seasons but took a dive starting in season two, rarely regaining the first season’s level of quality in their remaining run.

So often it just felt like these shows were spinning their wheels, returning because the network demanded more and the creators didn’t have a solid idea of how to continue the story.

By comparison, shows like Penny Dreadful and Game of Thrones — the former choosing to make its season three finale it’s series finale and the latter recently announcing it only has two truncated seasons left — save a lot of face by recognizing when their stories have run their course and choose to end things naturally.

I really can’t see the team behind Stranger Things doing this after one season but when the time comes, it’s best to know when to go out on top. 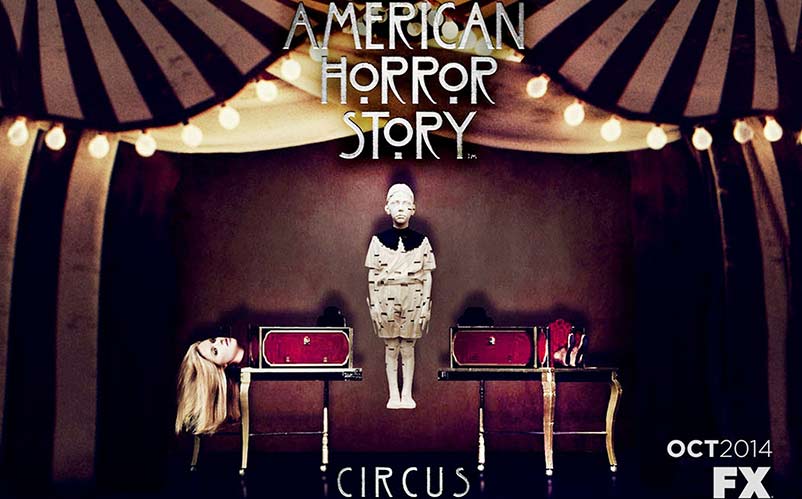 It may borrow from a bit of pre-existing material but that doesn’t stop Stranger Things from feeling unique among the current TV crop.

As such, it feels like a show that has permission to try new approaches in how it moves forward.

The Duffer Brothers have recently talked about the idea of a Harry Potter scenario with ST — checking in on our characters one year at a time and watching them grow as the show progresses. The new Spider-Man film series under Marvel is also adopting this idea, so seeing ST take this on could be a fun way to watch this show go forward.

Or, if they wanted to move further away from standard linear storytelling, the potential is there for an anthology series. Horror and sci-fi tend to flourish in this format, with shows like American Horror Story keeping things interesting between each season by starting a new story (and True Detective flubbing it by having a director for season one who was better than the main writer).

After all, there are still plenty of stories from Stephen King that are ripe for emulating, whether it be with the same cast and setting or not.

On second thought, just make sure we get more Eleven. That might just be all they have to do.