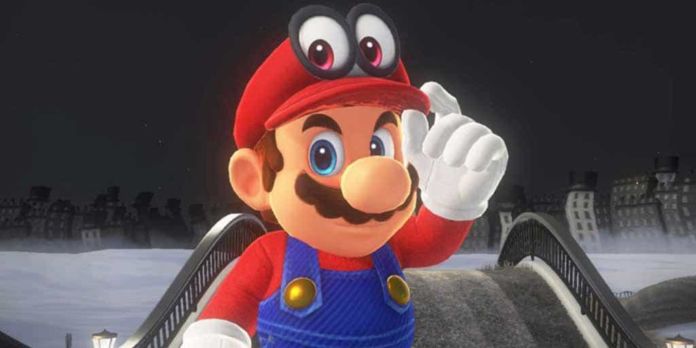 The problem with posting a Super Mario Odyssey review 5 days after every other major gaming website has creates a couple of issues. First, what do we here at Nerd Much? have to say about Nintendo’s latest Mario game that wasn’t already said last week? Secondly, what’s the point? Anyone who was on the fence about Super Mario Odyssey last week has already seen the positive reviews and made their decision.

So, why review it? Simply put, it’s because it’s THAT good, and if there’s even ONE person out there who is in doubt, let our review sway your decision.

For the most part, Super Mario Odyssey does things right, and even with all of the many new platformers 2017 has given us already, it stands in its own tier above the rest. Sure it has a couple of mistakes — and I’ll get to those shortly — but it still sets the bar as the new standard for 3D platformers.

First, of course, is that it takes the typical jolly Mario formula and refines it and makes it better in just about every way. It serves as not only an amalgamation of Mario’s greatest hits like Super Mario Galaxy, Mario 64, and Super Mario Sunshine, but also as a perfected rendition of those games all in one package while adding more pillars to the gameplay that actually work really well.

The new worlds you’re introduced to all look and feel great, with each having their own distinctive, vibrant visuals and qualities (as Mario levels tend to have). There are some more tame ideas like the Cascade Kingdom and Mushroom Kingdom, but then there are other worlds like Metro Kingdom (New Donk City), which places Mario in a setting that’s closer to real-life, and Luncheon Kingdom, a world made out of different foods.

And, it’s a game that’s filled with new mechanics we haven’t seen in a Mario game before. The most obvious example is the sentient hat that gives Mario new abilities, but that’s not all. One of the game’s strongest points is that it is so filled with variety. One minute, you’re using your new found friend to take control of a T-Rex, the next you’re moon walking in a floaty space kingdom, and then you’re taking control of Tropical Wigglers to make your way around the map and get those sweet, sweet Power Moons you wouldn’t otherwise be able to reach. Each level presents you with new enemies to take control of and new ways to use your handy hat. 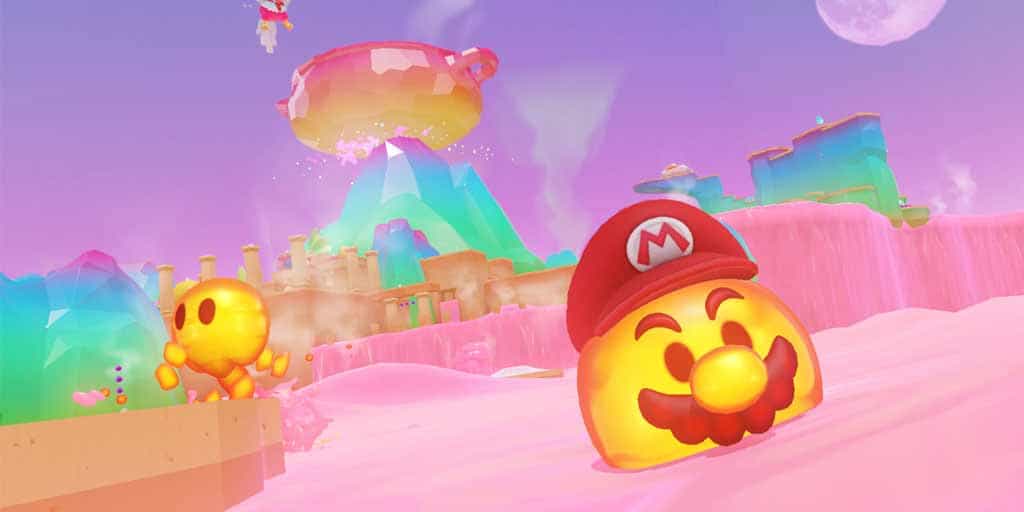 One of the best additions to Mario over the past decade has to be the coin shops that are in every Super Mario Odyssey world, which allows you to purchase different outfits for Mario — most of which allow entry to a certain area. You can become a chef Mario, businessman Mario, safari Mario, and more by purchasing these outfits using coins. Best of all, there’s no microtransactions involved, and you can’t buy any of it with real-world cash. Take that, lazy gamers!

It’s also Odyssey’s low barriers to entry that make it such a great game. It’s so accessible in many ways, right down to its difficulty that’s easy but not too easy. There are some challenging moments during your journey, but Odyssey never lets the player forget that games are supposed to be fun, not punishing.

After completing Odyssey’s story and defeating Bowser, there’s still so many Power Moons left to collect, and there are brand new worlds to adventure in. I ended my initial playthrough with 142 Power Moons in the bank, and even after all of that collecting, I’m still hardly able to put my Nintendo Switch down and step away from Odyssey. It’s a game that I’m not going to be able to put down for quite some time, and that’s saying a lot especially in 2017, given the unprecedented number of great games we’ve been given this year. 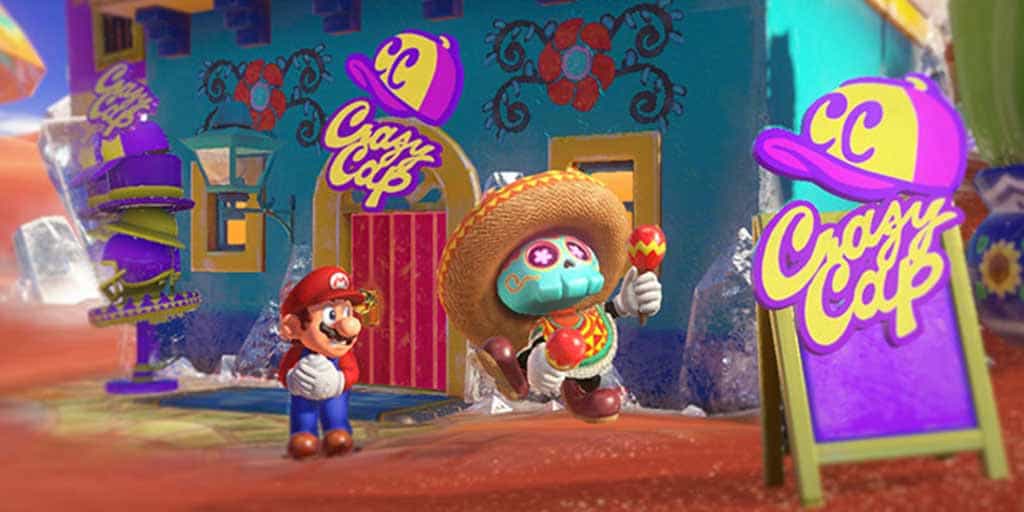 While Odyssey is simply one of the best games on the Switch, it’s not without its flaws. And while there are just a few, they’re worth mentioning. First, the story is a redux of every Mario story we’ve ever seen ever. Bowser creepily kidnaps Princess Peach, and Mario wants to save her. By now, haven’t we been given too many Mario games with that premise? Isn’t it time for Nintendo to give us something more?

The game’s second flaw is, as is usually the case for Mario games, the camera controls. The camera can be a nuisance, and sometimes you just simply can’t get the angle you want.

In the end, a case can certainly be made for Super Mario Odyssey for the coveted Game of the Year award, but the conversation right now is whether or not it is enough to defeat the other major Nintendo release of 2017, Breath of the Wild. Whether it is or it isn’t GOTY, it’s undeniably a charming platformer that ultimately deletes all of the frustrations we’ve had with Nintendo over the past couple of years, and is one of the best games of 2017.