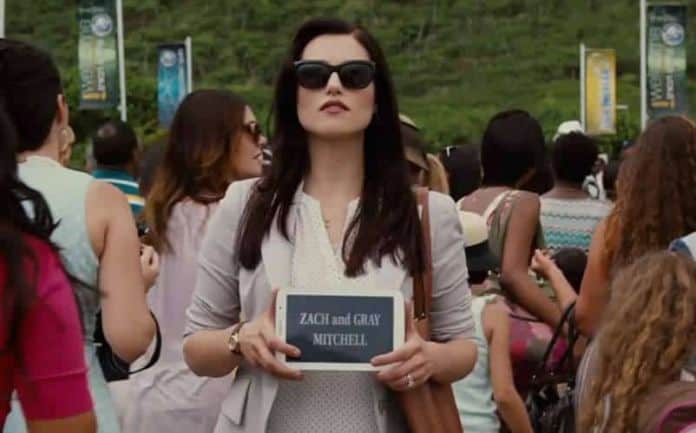 Supergirl adds to its cast of kickass female characters with Katie McGrath (Jurassic World, Merlin) in a recurring role as Lex Luthor’s sister Lena, according to TVLine.

Lena will arrive in National City in search of a “fresh start” after taking over as CEO of Luthor Corp following her brother’s incarceration. One might think she would function as Supergirl’s archnemesis for Season 2, given her brother’s reputation and the apparent vacancy for the position, but she reportedly hopes to “rebrand the empire as a force for good”. In the comics, however, she does switch sides eventually, so maybe that’s what we’ll see in this case as well.

In preparation for Season 2 and the show’s move from CBS to the CW, showrunners have made a number of other casting decisions as well. Former Wonder Woman star Lynda Carter has been cast as the President of Supergirl‘s United States, Ian Gomez as journalist Snapper Carr (hired by Cat Grant as Editor-in-Chief of CatCo Magazine), Tyler Hoechin of Teen Wolf fame as Superman, Floriana Lima (The Family) as Maggie Sawyer, gay captain of the Metropolis Special Crimes Unit, and Chris Wood (Vampire Diaries) in a surprise role.

Season 2 of Supergirl will premiere Monday, October 10th at 8/7c on the CW.