Sylvester Stallone Confirmed Back to Produce and Direct Creed 2 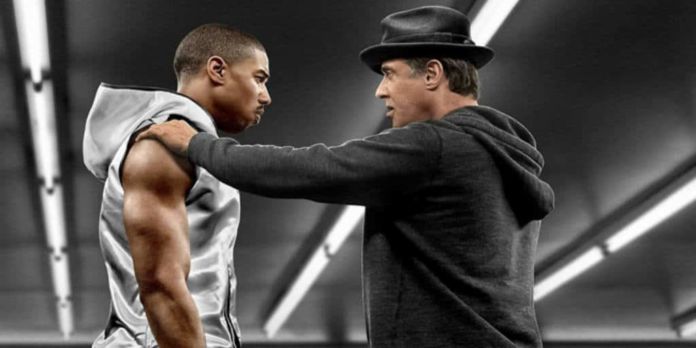 It looks as though Sylvester Stallone and his character Rocky Balboa are back for one more round. The star hit his Instagram account on Monday with an image of he and Michael B. Jordan announcing the duo’s return for Creed 2.

Based upon Stallone’s caption of his photo with Jordan, we can assume he has signed on to direct the film, as well as taking on the role of producer with the project. While Stallone didn’t write or direct the original Creed, he was lauded for his reprisal of the role Rocky Balboa. Sylvester was nominated for Best Supporting Actor at both the Academy Awards and Golden Globes. He won the latter.

Creed began the spinoff series based upon the script co-written by Aaron Covington and Ryan Coogler. Coogler then went on to direct the film. The revived series now focuses on Michael B. Jordan’s Adonis Creed. Adonis, the son of Apollo Creed, seeks out the aid of Rocky Balboa. His late father’s former best friend as he pursues a career on boxing.

The sequel was confirmed via Stallone in a previous Instagram post from September 1st. He announced that Creed 2 would begin shooting next year. He and Jordan have apparently begun training sessions in anticipation of 2018’s production.

There is also a possibility that Milo Ventimiglia (This is Us) returns in the role of Robert Balboa, Rocky’s son. Stallone mentioned it in passing, with Ventimiglia saying “I’ll tell you what, if they invited me, I’d love to be there. If they didn’t, I wouldn’t be offended.” There has also been rumors as to the inclusion of Dolph Lundgren’s Ivan Drago.

Creed 2 was originally planned to hit theaters in November 2017. However, Michael B. Jordan’s involvement in Marvel’s upcoming Black Panther film pushed development back on the sequel.