Symphony of the Machine: PSVR Review 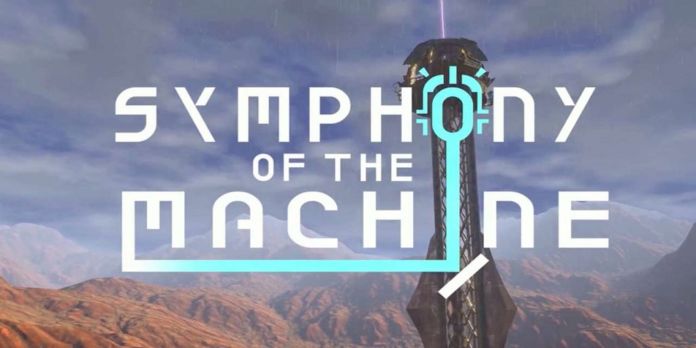 The first thing you should know is that I love a good puzzle; furthermore, I’m a sucker for games with a laser reflecting mechanic. Not that long ago, I desperately wanted the board game Khet, but couldn’t find anyone IRL with enough interest to justify the price. I’m not sure what’s not to love about Chess with lasers, but without an opponent, I knew it’d sit on the shelf untouched. But take that concept into the realm of video games (as many developers have), without the need of a flesh-and-blood opponent, and you have a complex mechanic with lots of possibilities. Take that one more step into the future and you get Stirfire Studios‘ Symphony of the Machine, a three-dimensional laser reflecting game that takes place in a mysterious VR world.

Most games in this very specific niche genre task you with rotating mirrors and placing them on a two-dimensional tiled board. Usually, you direct a beam of light up, down, left, or right past objects and into a goal. When that concept is translated into a 3D space you get a full control over the X, Y, and Z axis, allowing for all new possibilities. That is something I can’t recall ever experiencing with this type of puzzle, but Symphony of the Machine doesn’t stop there. Donning the PSVR headset and manipulating objects with PS Move controllers makes the whole experience feel that much more real and tangible. But the real question is: will that be enough for most people?

The core concept is relatively unchanged by the introduction of VR, but as anyone with Sony’s pricey, six-month-old peripheral knows… everything is better in virtual reality.  For example, I’m not a huge FPS fan, but Starblood Arena is a whole other ball game (I love that game, but that’s for another time). Hell, one of the most successful VR games on any platform is Job Simulator and that game simply has you perform mundane tasks — which is incredibly fun, I might add. Symphony of the Machine takes the feel of Job Simulator and gives the player more of a “true” goal. It even offers players a bare-bones, albeit interesting looking, world with an implied narrative. 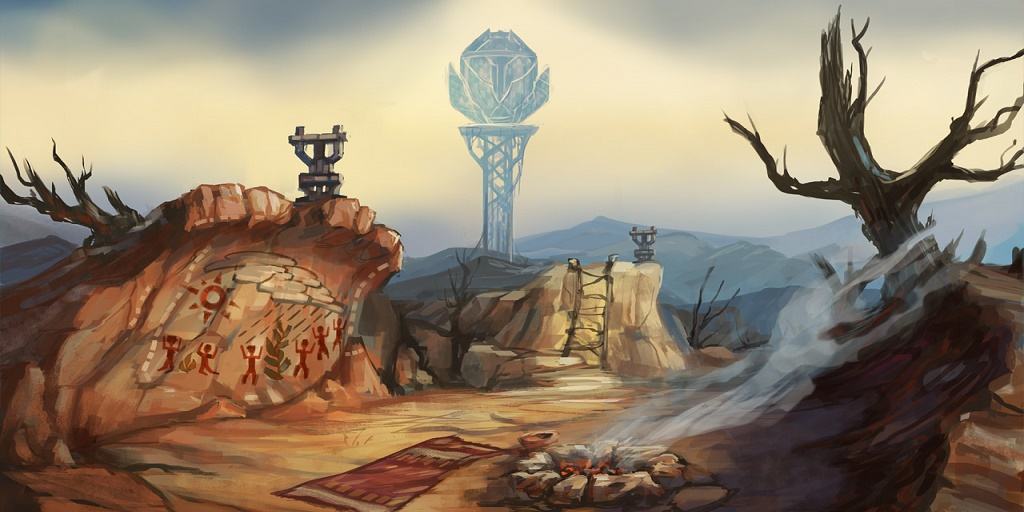 I will say, however, that you shouldn’t expect much in way of a story; I said “implied narrative” for a reason. Still, I appreciate that there is somewhat of a world/narrative and I’m not simply solving puzzles in a vacuum. One thing I can say about Symphony of the Machine for certain is that it’s definitely immersive. I often found myself having tracking issues, which sounds like a bad thing, but after the third time, I realized it was because I was completely turned around in my living room and the camera couldn’t see the headset lights. You feel like you are really standing on the tower manipulating mirrors that affect the weather. The puzzles and visuals engage your brain so much that you may find yourself turning around instead of using the controller to turn.

On the topic of controls: Symphony of the Machine does everything right to make moving around the world easier. Motion sickness is not at all a problem in this game either. You can use the Move controllers to teleport around the world (regular step-by-step locomotion often causes discomfort). You also have the option to use quick “snap turns” in thirty-degree increments. Lastly, you can rotate the world around you similar to Sportsbar VR‘s “hulk mode.” All the movement controls can be edited and adjusted as well. 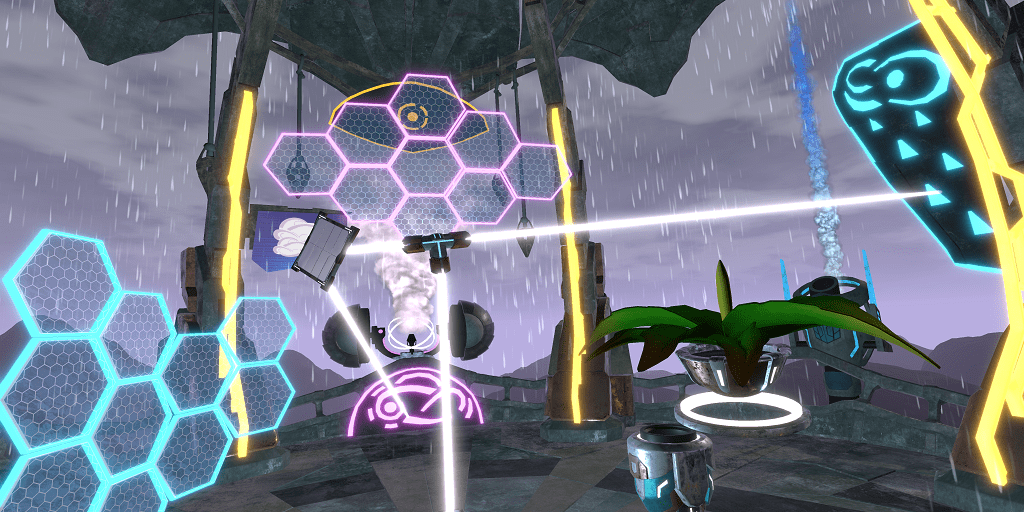 So, everything I’ve written up until this point sounds pretty positive. And most of what this game delivers is. The problem is there’s just not much “game” here. There’s essentially one mechanic that you perform over and over and the puzzles do increase in difficulty, but I could easily see someone getting bored fast. I happen to be a fan of that one mechanic so I was engaged for a good number of hours; however, there wasn’t much to draw me back in after my first play session. The game has been updated, and a sandbox mode has been added, but I’m not sure that adds a whole lot. 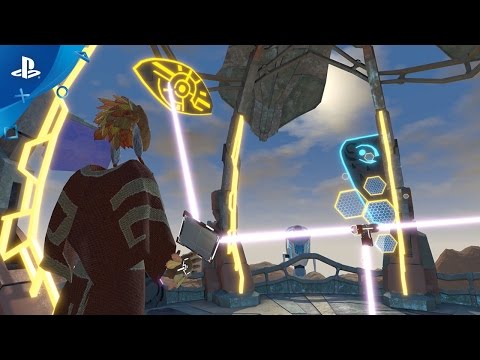 The good news is the game is only $19.99. Honestly, at $9.99 I think this is a must-buy for any PSVR owner. Anything that is sufficiently polished and offers at least four hours of gameplay should be worth considering for VR fans. If you are a big VR fan and love puzzle games, then I’d say a $14.99 sale price would make this a must-buy as well. At the standard price, though, I’d say do a little bit of research first. I don’t think you’ll be disappointed if you watch the trailer and like what you see, but there are better PSVR games to spend twenty bucks on. All in all, Symphony of the Machine is a solid VR title with fun puzzles set in an interesting world… I just don’t see it satisfying non-puzzle fans, nor do I think it’s the best VR puzzle game currently available.

Previous articleIn Video Games, a Powerful Story Can Overcome Poor Animation
Next articleWhy You Should Reconsider Your Hatred Of GameStop