Video games, although fun and a form of entertainment, are not usually thought of as educational by the mass public, especially when it comes to shooters or violent titles. Many games have been labeled as mindless or a waste of time, and gamers are typically labeled as lazy. However, using video games as a teaching tool is growing in popularity, as many have discovered the benefits of playing games and the educational value they hold.

Games allow the player to interact within a simulated environment, which stimulates learning and can teach a multitude of topics dependent on the game. This article will focus on the generalized topics that can be used in education, whether you are a teacher, looking to write your next academic paper, or learn more about the ways games can be used in the academic world.

So if you’re looking for some new teaching ideas, here are 11 ways to teach using video games: 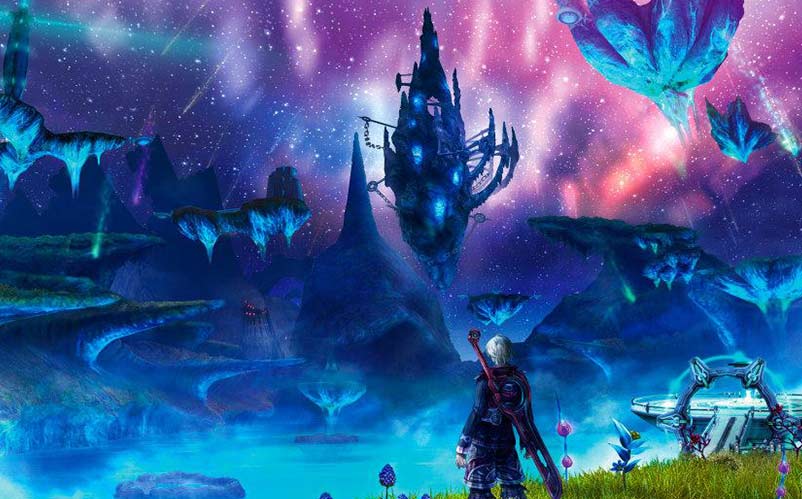 Like movies or books, many video games feature backstories as well as a story mode that delves into the lore of the world it takes place in. Some are more elaborate than others, and some span for hours upon hours of gameplay. Any story can be used in the study of literary analysis, which is a common term in an English class. This means taking a deeper look at the plot, characters, setting, and overall conflicts/story to develop a theme, conclusion, or argument about the narrative. Teachers can show students a game or have them write about a game they have played in order to analyze the various elements within it. Literary analysis can take many forms in the video game world, from trying to find evidence in the game to argue a point or looking at the quality of the story as a whole.

Stories with many plot twists and turns are especially fun to look at. It doesn’t have to be the main story either, as side quests and side characters can also be analyzed. Applying this to education can mean anything from teaching a lesson on 1950’s culture in Fallout to writing a paper on the world of Xenoblade Chronicles. 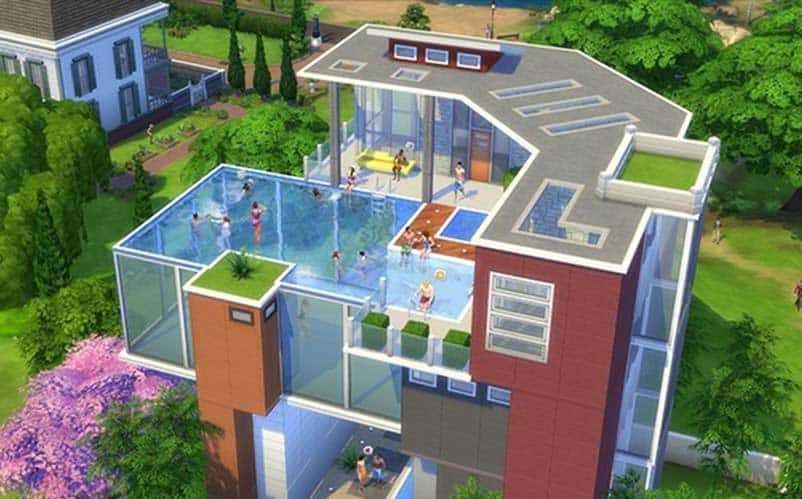 Although some games have set stories, plots, or linear gameplay, others include a feature to let the player build, create, or use their ideas to form something in game. This can be anything from creating your own house in The Sims series or building an entire world in Minecraft. Other games like Scribblenauts have players type in words which in turn creates an object. In this game, there are many ways to brainstorm to solve the puzzles. Some games also allow players to draw/create. This is educational because players can use their minds to make something of their own while advancing through the said game, which is beneficial for artistic/creative skills. 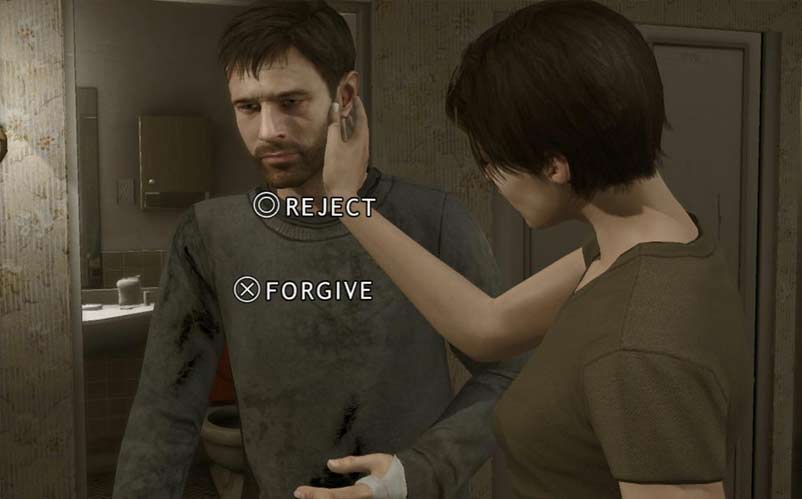 Many video games feature the power of choice, which can involve choices that affect the ending, how the player approaches the game, and more. Games are excellent examples of ethical/philosophical analysis, especially in the story. Choice based games like Life is Strange or  Heavy Rain allows players to make decisions bring an element of morality to the bigger picture, allowing players to question their choices, alignments, and how it relates to the real and virtual worlds. This can also be used to study philosophical concepts. 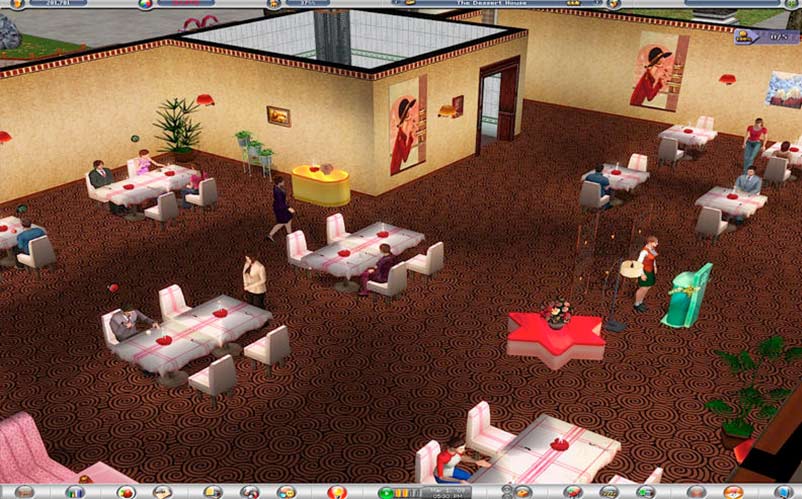 Simulation games are undoubtedly fun for many reasons, especially when creating a world or empire of your own. One of the aspects of it that is so important is having funds to build your dream ride in Roller Coaster Tycoon or having enough money to make a sustainable business in indie game Restaurant Empire. Assuming you do not use cheat codes, this is where budgeting comes in. Do you spend money on a certain attraction or wait until finances build up and more guests attend? These types of tycoon and management games teach players how to balance their budgets to varying degrees of success. For teachers, these types of games would be great in a math, finance, business, or economics classroom. 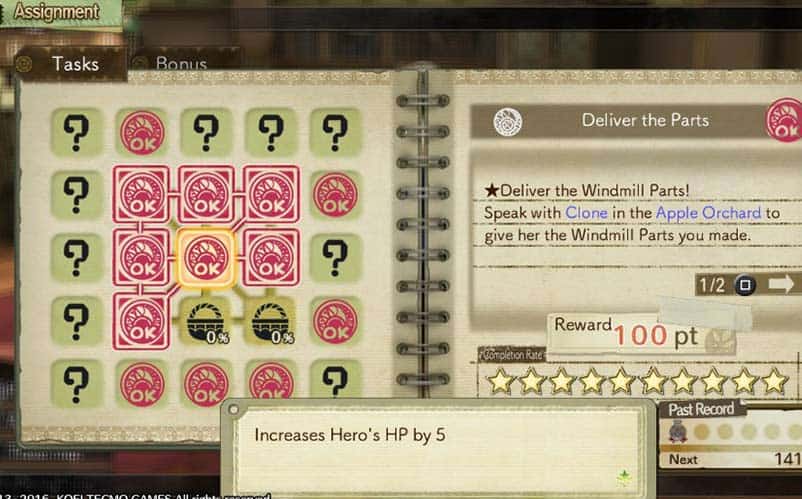 Not all games focus on one particular style of gameplay or element, which is where time management comes into play. Whether it’s deciding how to spend time after school in Persona 4 or tending to virtual stores or crops (especially in timed games), players are expected to figure out what to accomplish in games that have multiple elements to them. Perhaps they must collect a certain amount of berries within 5 minutes, or you have the choice to go to the store or complete an event within a certain time frame. Games like the Atelier series push the limit with this in that they feature a monthly management system to fight, partake in quests, and craft items. Failure to complete the assigned tasks may result in failure or forcing the player to redo a segment.

Although the onset of mobile games has been questioned as “real games” it’s no doubt that RTS and real-time games are popular, and can be seen as another form of time management games that can be used in education. They have features that require players to maintain areas and/or develop skills. These types of games go hand in hand with budgeting/finance games and can be used in a variety of subjects. 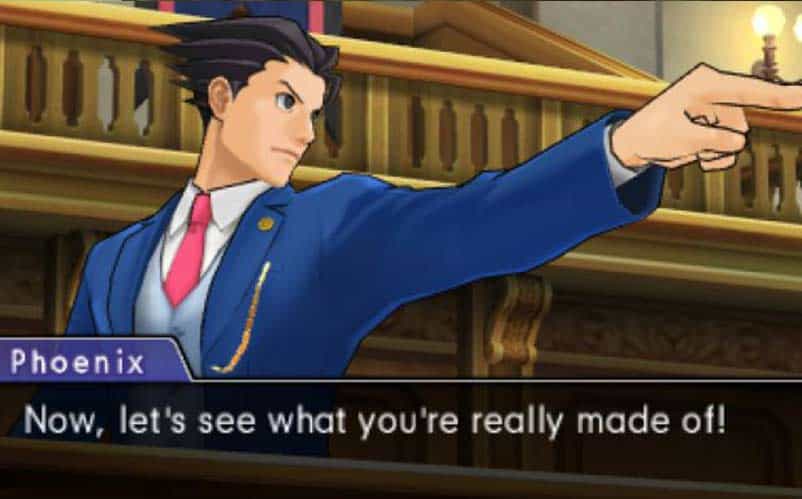 Whether you love them or hate them,  puzzle games are undeniably a genre that causes players to think critically. Some puzzle games are more intense, while other offer a casual experience. Either way, this particular genre of game allows the player to either match shapes, figure out how to escape a room, or cause a chain reaction to open up a door. Every single one of these things can be simulated

Objection! Novel based games like Ace Attorney put the player in the role of a lawyer and many times, an investigator. Although the court system in those games is vastly different than what we are familiar to, it allows the player to be the one collecting evidence and presenting it when finding contradictions in a witness testimony. Ace Attorney games, aside from a few cases, aren’t all that easy. The player must read statements and discover where the inconsistency is during the trial in order to defend their client. Taking a guilty until proven innocent stance, players must pay attention to detail which involves quite a bit of logical thinking. 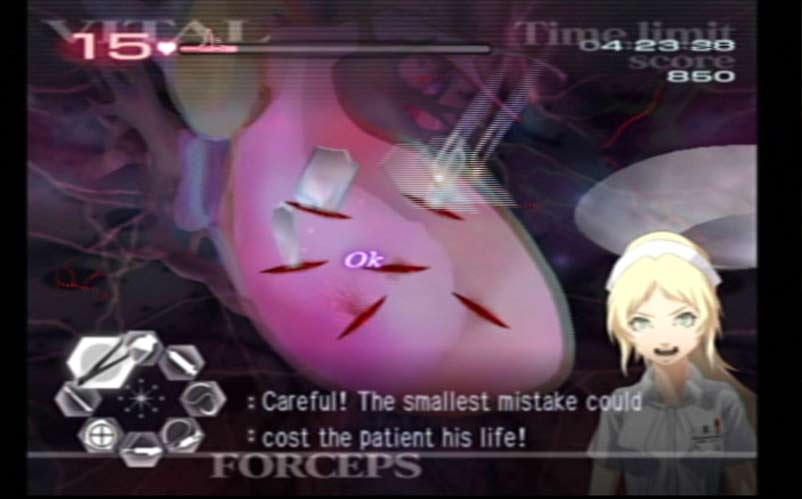 Another aspect of games is ones that have strategies or approaches the player must take to complete the game. Many RPGs have this feature. This causes players to use their own strategy when fighting or their approach to solving a puzzle. This goes hand in hand with critical thinking as well. The Fire Emblem series is a good example for this. In the game, players must move their units across the battlefields, and also must keep in mind the weapon triangle to see which units to place and engage. There is also the consequence of units dying based on the moves you make, emphasizing the importance of strategy.

The Trauma Center series is also a good example of this. Players take the role as a rookie doctor and must engage in operations, from removing appendixes to taking on a man-made virus. Keeping vitals up, as well as using the right tools can literally mean life or death for your patient. There is also a time limit, applying to time management as well. 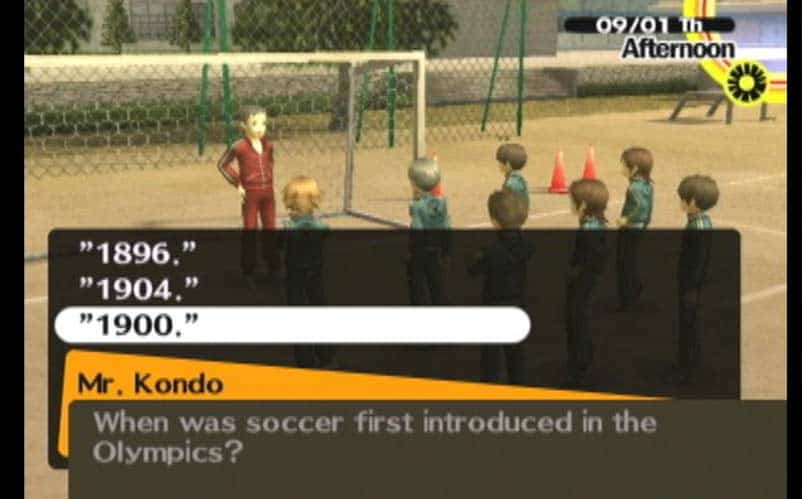 Some games, especially puzzle ones or mini-games, require players to memorize either sequences of notes, drawings, or even gameplay elements to advance in the story or achieve a high score. This can be anything from memorizing how to play a certain game or being forced to go through a memorizing section. It can be taxing, but a useful skill that can apply to studies or remembering important times/dates. Some video games even have quizzes within them that players must remember and recall what they have learned.

Math can already be approached with finances/budgeting in tycoon type games, but what about games that do not necessarily involve that feature? Learning math can sometimes be hidden from the surface, meaning that a game may be teaching us something we are not fully aware of. Many RPGs have this feature, especially when looking at their weakness system. The game series that may come to mind for most people is Pokemon. In many ways, Pokemon can teach a player math. Do you take the small chance to use a flying type that does x2 the damage and knock it out even though his health is 10/19 or use one that is not as effective? Pokemon has many mathematical elements such as fractions, the weakness system, stat boosts/debuffs, and chances of hitting. This is just one of many examples that can be approached mathematically. 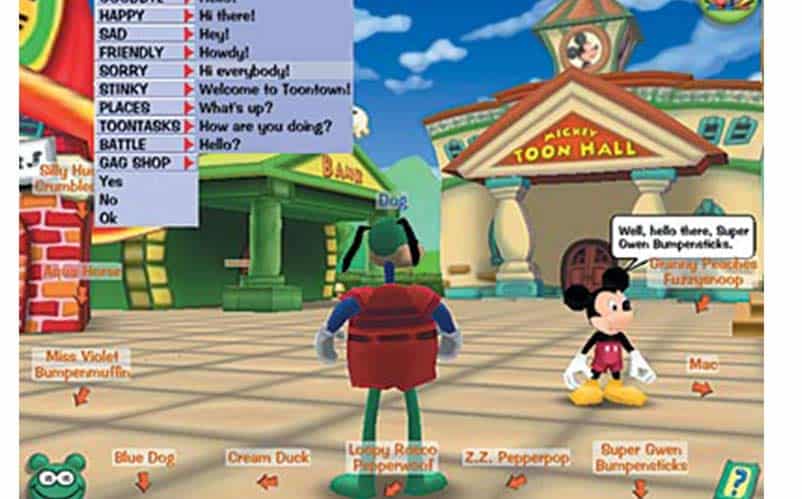 Games that are considered visual novels or even dating sims can be educational, as they teach the user how to interact with others (depending on the game!). Some games also force players to work together on multiplayer modes, strategizing together and using teamwork via chat. This in turn can develop social skills, especially if people are working together for a common goal. 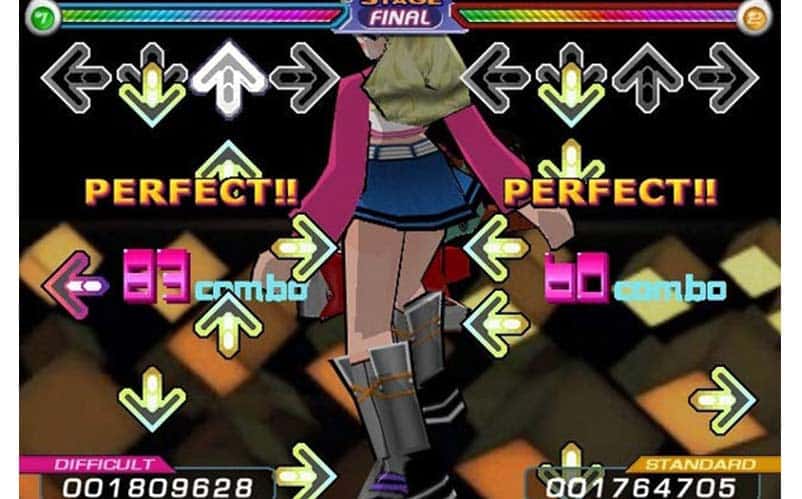 Last but not least, video games can be used in two forms of exercise, mentally and physically. Games like Brain Age have players engage in many puzzles that will help brain development. When video games make you think, they cause your brain to “exercise”.

Games like Dance Dance Revolution, Just Dance, and Wii Fit also can be used for at-home daily exercise routines. They feature fun, addicting gameplay that gives players a chance to work out their bodies by moving through either touch controls or motion controls. Although they have sadly dwindled in popularity, it would be great to have a gym class with DDR.

Note to teachers, educators, researchers: Many games with educational values may be deemed “inappropriate” for an academic setting, especially M rated games. Finding games with similar values to use in the classroom could be a replacement, as well as creating one on your own (especially a visual novel).