Nerd Much?
Home Movies Tell Me How I Die Review 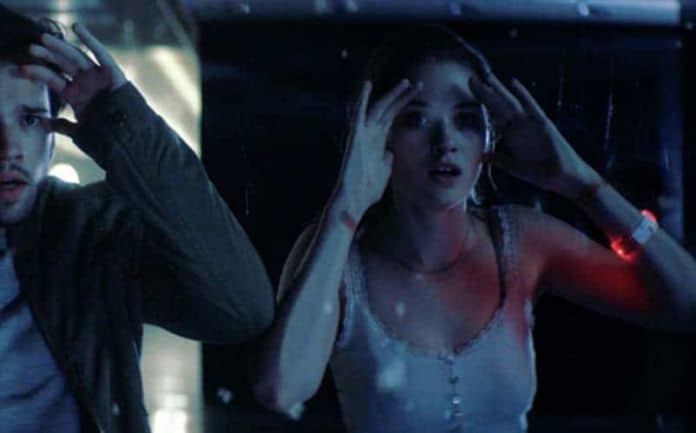 As someone who grew up watching low budget horror films on VHS and the Syfy network, I have a deep respect for those who can craft terrifying tales for little to no money. Given that horror, along with comedy, is one of the least financially impactful genres to make seeing lower end horror movies isn’t something new. I’m telling you all this because it’s far more interesting than either the plot or action of director D.J. Viola’s Tell Me How I Die.

The story of Tell Me How I Die, on paper, sounds like a really interesting concept that could have some serious potential. A bunch of college students sign up for a clinical drug program that’s hidden away in the mountains just before a large blizzard is about to roll through. Our protagonist Anna (Virginia Gardner) is desperate for money but still remains suspicious about putting anything that could cause adverse side effects into her body. Though this hardly stops her as she takes a drug that’s meant to enhance memory, but actually allows the hosts to see into the future, which instantly becomes problematic, thanks to a psychopathic killer stalking them and taking all of the test subjects out one by one. 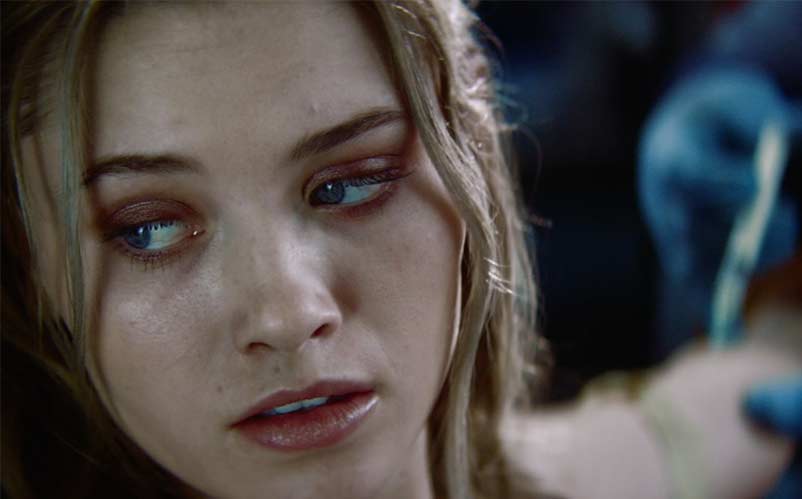 If this sort of sounds like a mesh of Final Destination and virtually any horror movie involving college kids and a psychopath then you’re right. However, this is a genuinely fascinating concept that could have made for a great horror movie if the writing and pacing weren’t atrocious. Dialogue, outside of a few good jokes, is rigid and lifeless to the point where you might be rooting for the unknown killer. It doesn’t help that the acting outside of Gardner is one dimensional and lacks any sense of substance or depth. Each of these participants feel like they were ripped from a handbook of stereotypes and simply tossed into the movie.

The supporting characters themselves don’t help the movie as each one are either very wooden in their performances or outlandishly over acting. Dr. Jerrems (William Mapother) is a particularly good example of this as the actor only seems able to emote one expression regardless of what’s happening. Once you’ve figured out each character’s motives, personality, and basic ideology it can be incredibly easy to determine where they end up and what (if any) kind of moral road they’ll travel. Though don’t expect much when the film constantly tells you what’s going to happen to them anyway.

Even the one unique concept of seeing into the future is confusing, poorly thought out, and it feels like a complete afterthought. The problem with looking into the future constantly is that the movie loses a complete sense of time and acts as a poor excuse to try and dupe the audience into events that haven’t occurred. Now, this may be effective if it was used one or two times, but instead, Viola litters his movie with these moments. This all culminates into a borderline slapstick final showdown that feels so wholly out of place with the rest of the movie that is may be one of the worst climactic horror confrontations in history. 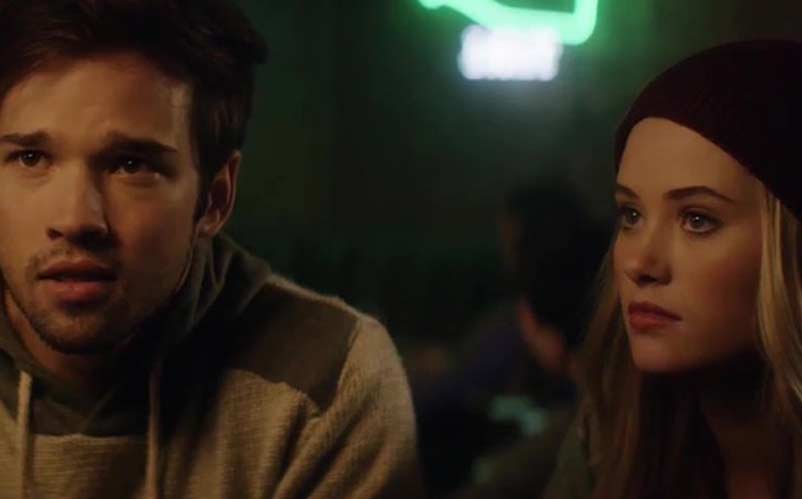 Cinematography isn’t much better as Tell Me How I Die looks and feels like a film that was made for the early 2000 horror scene. You can tell by the annoying blue color filter that’s there for no other reason than to make the movie look darker. Also, the CGI effects look like they were ripped from this time period as well, with the snow looking particularly fake and cheesy. Now, I’m not saying I expect horror movies to have Batman v. Superman level of effects, but if you are going to use them for more than one principle shot they better work. Instead, they simply rip you out of a scene and end up removing all tension.

Though there isn’t a ton of tension, to begin with as the actual killing and stalking part of this movie is predictable, stale, and with the exception of one kill, lazy. For such a creative premise and eventually killer, the lack of unique or interesting kills feels like a missed opportunity. While the Final Destination movies are pretty bad in their own right, one of the best aspects has been the outrageous kills.Something like this can save an otherwise poorly written movie, but this is not the case at all.

Tell Me How I Die a disappointing movie that could have capitalized on its core concept, but instead, delivers a muddled experience. With boring characters, poor writing, a lame villain, and an utterly awful climax this horror movie fails to succeed on almost every level. Even though Gardner gives a decent performance, she is not enough to save this mess of a movie. Hopefully, Tell Me How I Die isn’t in anyone’s future. 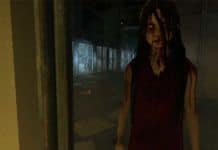 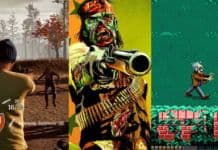 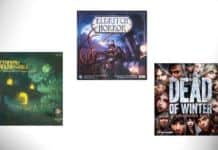