The 4400 Reboot In Development for The CW 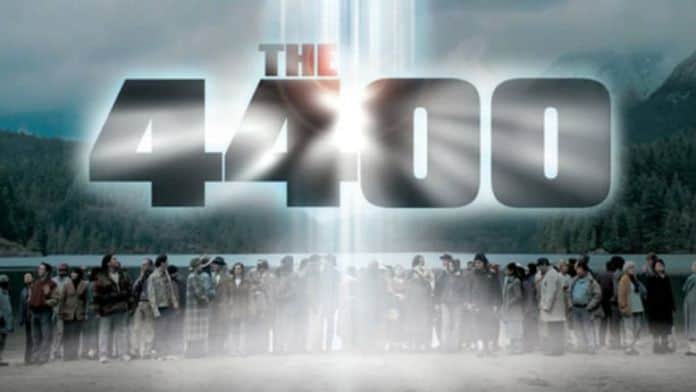 If you were upset that The 4400 concluded after its 4th season, you’ll be delighted to hear that more is on the way. Unfortunately, it won’t be the same The 4400 that you’re used to. A The 4400 reboot is on the way, but this time it’s head to The CW.

The show originally aired on the USA Network from 2004 until 2007. If you’ve never followed the series, here’s a rough overview of the sci-fi show as provided by Variety:

“In the series, over the course of recent history, four thousand four hundred young adults in their reproductive prime have gone missing all over the world. Some disappearances happened as recently as a few weeks ago, while others date as far back as the day the Soviets launched the Sputnik satellite in 1957. One day in 2019, all 4,400 show up at the sites of their original abductions. None of them have aged a day and none have any memory of where they’ve been. The so called “4400” must grapple with their return to a changed and hostile world and also contend with the reality that they’ve come back altered in ways that none of them yet understand.”

The 4400 reboot is being helmed at The CW by Taylor Elmore and Craig Sweeny. Sweeny worked on the original USA Network iteration of the show, first as a writer and then later promoted to supervising producer. Elmore and Sweeny will develop the series under the CBS Television Studios production banner.

The potential The 4400 reboot is being considered as a “reimaging” by the duo. Elmore and Sweeny will co-write a new pilot for the series and executive produce. Taylor Elmore will remain on as the series’ new showrunner should it get picked up by The CW.

The potential new take on The 4400 is still in the earliest of stages at this point. We’ll have to wait until further progress is made before we know whether The CW green lights the sci-fi series’ reboot.