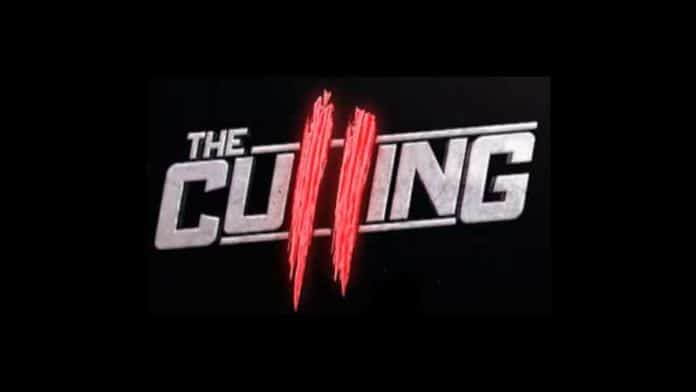 Following a few random tweets from The Culling‘s Twitter page today, the developers at Xaviant have confirmed that The Culling 2 is on the way. 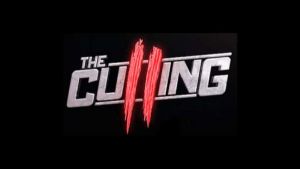 The teases began when The Culling’s Twitter account randomly tweeted an gif of Donald Duck going back to bed on May 24th. The account stayed dormant until earlier this morning. Another gif of Donald Duck was posted, this time realizing he overslept and darting out of bed. Before these two tweets, the last one published was a link to a Xaviant blog post to signal development had ended.

After Donald Duck hopped out of bed, the game was on. The page then linked to a video of Will Smith’s “Just the Two of Us”. Then a Boyz II Men song, “I’ll Make Love to You”, of course. Another hour later, “Song 2” by Blur. Before finally a tweet with a gif featuring The Culling 2 logo. As if the title’s logo wasn’t enough, SteamDB found a listing for the game that was setup late last night.

Some fans are pessimistic about the reveal. One of the top comments on The Culling 2 announcement tweet is from Twitter user Skeptik. He asks Xaviant, “You guys gonna mess it up, port it to xbox for some quick cash and abandon it just like the first one too?” Snarky.

This is in reference to development issues with The Culling. Many PC players pleaded for fixes to some of the game’s numerous problems. The developers instead opted to work on an Xbox One version of the game, which too had issues.  Before everything was ironed out, the developers decided to move on to a new title they had in development. Likely the just announced The Culling 2.

The Culling was a typical battle royale title that pit 16 players against each other on a remote island. With one of its standout features being just how sheer brutal the game could be at times. It’s unknown what the sequel holds for us at this point. We should be getting details on the newly revealed game sometime soon.

Previous articleThe Last of Us 2: Ellie Only Playable Character
Next articleE3 2019 Dates Announced