Nerd Much?
Home Comics The Freeze Comic Announced for December 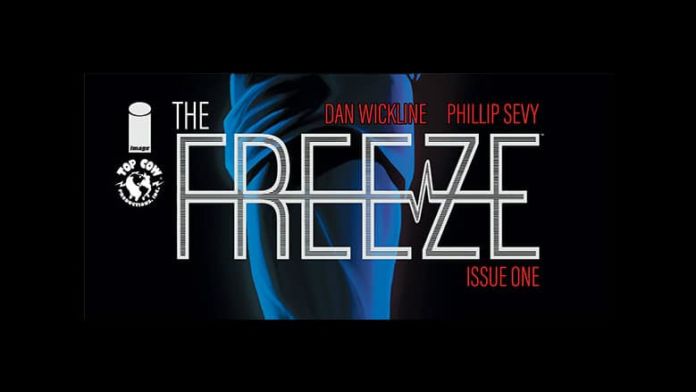 Image Comics has announced a new post-apocalyptic sci-fi series that’s on the way. The Freeze comic comes our way by writer Dan Wickline and artist Phillip Sevy. Issue one is slated to land in December.

Wickline’s previous credits include 30 Days of Night and Shadowhawk. His artistic partner Sevy is known for his work on Tomb Raider and The Tithe. The Freeze comic will pair the two and tell the story of a world in which the entire population has frozen – except for the one man that wasn’t. Here’s the series’ synopsis courtesy of Image:

“The entire human population is frozen by a mysterious global event…all except Ray, and only he has the power to unfreeze them. Now—with the fate of the world in his hands—he must figure out what is going on, how to set things right again, and answer the question: does everyone deserve to be saved?”

Sevy says that “great sci-fi is about taking a cool concept and using it as a vehicle to examine the choices, attitudes, thoughts, and prejudices we, as people, have. The premise and its execution in The Freeze is what drew me to the project and keeps me fueled as I work on it.”

Wickline describes his series as “a post-apocalyptic survival story where the biggest danger is man’s true nature.” He said that in it, “we strip the world down to one decent person and then give him the power to rebuild society from scratch, not knowing if those he awakens will benefit the new world or indulge their darkest inclinations.”

The first issue of Wickline and Sevy’s The Freeze comic is schedule to hit shelves on Wednesday, December 5th. We’ll have to wait until then to see if the new comic is super cool, or just gets the cold shoulder. 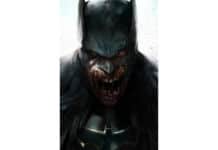 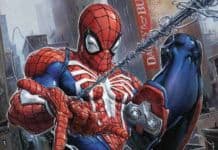 Spider-Man PS4 Comic on the Way from Marvel 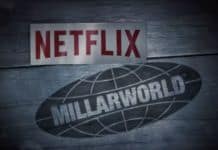 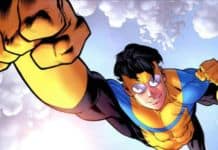 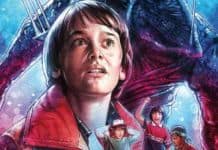