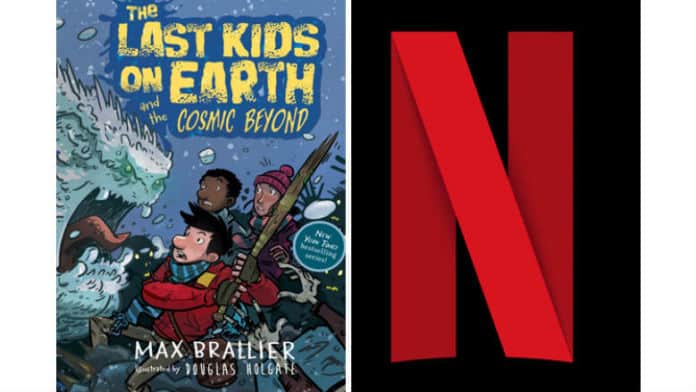 Netflix’s The Last Kids on Earth animated series centers on “13-year-old Jack Sullivan and a band of suburban middle schoolers who live in a decked-out tree house, play video games, gorge themselves on candy, and battle zombies in the aftermath of the monster apocalypse. It’s a hilarious series filled with wisecracking kids, crazy gadgets, a lifetime supply of zombies and giant-sized monsters.”

Brallier acts as showrunner for the series, and is on board to executive produce and co-write alongside Scott Peterson who has earned Emmy nods for his efforts on Phineas and Ferb.

Penguin Random House is the publishing company of the four books that Brallier has already released in The Last Kids on Earth series. A fifth title has recently been announced, The Last Kids on Earth and the Midnight Blade. It’s entirely possible that Netflix and Penguin Random House may look to coordinate on a release date for both the new book and the upcoming animated series. With both being slated for later this year, we’ll find out if that ends up being the case at some point in the near future.

Previous articleHalo: Master Chief Collection PC Version is Official
Next articleBack 4 Blood Zombie Shooter Announced by Left 4 Dead Team
Jeff Scott
Growing up a 90's kid, Jeff found his love for gaming during Nintendo's heyday. Because of that, you could (perhaps sadly) call him a "Nintendo Fanboy" to this day.