The Pokémon Company Might Be Teasing The Next Game 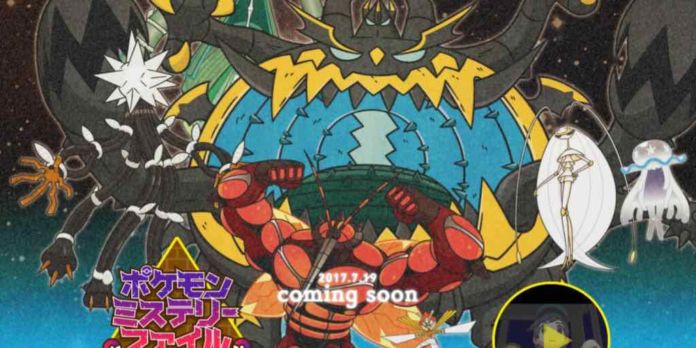 On The Pokémon Company’s YouTube has been posted a teaser for what might be a new game, to be officially announced July 19. It’s entirely in Japanese, of course, but the translations don’t really help. 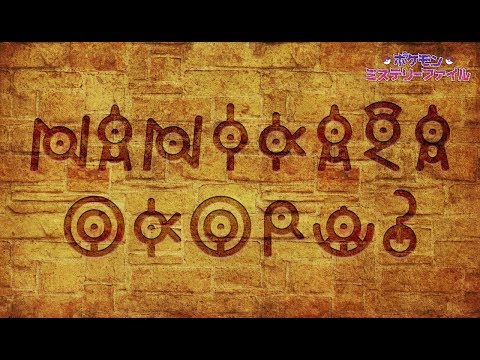 It’s two minutes long and shows about two Pokémon that remain unfamiliar. The rest of the teaser is made up almost entirely of the more bizarre levels in the Pokémon series: Celebi’s appearance in Pokémon HeartGold and SoulSilver, the mysterious man from Pokémon Sun and Moon, and the Distortion World from Pokémon Platinum. They are all the unexplained and creepy part of Pokémon lore; we’re not sure what that means for a new game, if that is what this video is trying to get at.

The translation is as follows:

The title of the video is “Pokémon Mystery File: A world of Pokémon you don’t know,” and the test cards read, in order: “Is this a time slip? Is it manipulating time? It came from the moon? Is it a space virus? Is this an encounter with aliens?”

The video continues with: “The battle with the alien invader has begun! Is this the underside of this world? Is this a puzzle of ancient relics? Is this an attack from a parallel universe? Is it possessing humans?”

The very last bit of text is formed via the Pokémon Unown and asks “Is something happening?”

This is certainly one of the oddest teaser videos to come from The Pokémon Company. It might be implying a new game, or perhaps a DLC for one of the current games. Something Halloween themed, for the month of October, would certainly be interesting. But it seems very likely that new Pokémon are on the horizon, however, from space.