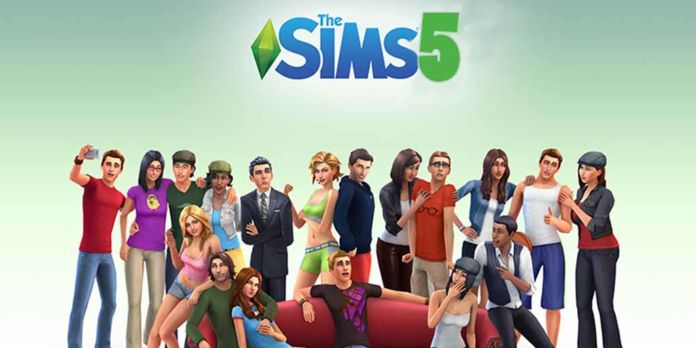 Are you just waiting for The Sims 5 to be announced? Us too.

The Sims 4 was released years ago at this point, and I think it’s safe to say that it was the most drastic change between Sims games we’ve seen to date. It involved whole new build/buy and create-a-sim features that let the imaginations of Simmers run wild. EA Maxis did what they promised, even if it took a little tweaking after the release (nobody’s perfect right?).

One of the most notable changes in The Sims 4 was an entirely new build/buy feature which allows you to more easily create jaw-dropping houses, parks, and neighborhood buildings. The create-a-sim now allows you to literally morph your sim to meet all of your expectations, whether you’re a green woman on steroids or the obese purple alien type. Don’t believe me? Just check out the in-game gallery you can download from.

I could go into all the gameplay differences too, like emotions, multitasking and all that fluff, but I don’t want to ruin all the surprises for those of you slacking Simmers that haven’t played The Sims 4 yet.

But while some aspects of the franchise progressed in the The Sims 4, it’s still lacking that extra oomph to really take it to that next level. I know what you’re thinking: “It’s still a new game,” and “They’ll make expansion packs.” I know I’m excited to see the new expansion and packs they come out with. But there are a few things I think they left out with all these changes we would like to see or have back in the Sims 5.

So without further ado, here are 6 things we want from The Sims 5 — just in case EA announces it at E3 later this year (and with the Sims Mobile now out, we would imagine we wouldn’t actually see The Sims 5 release until 2022 at the earliest). 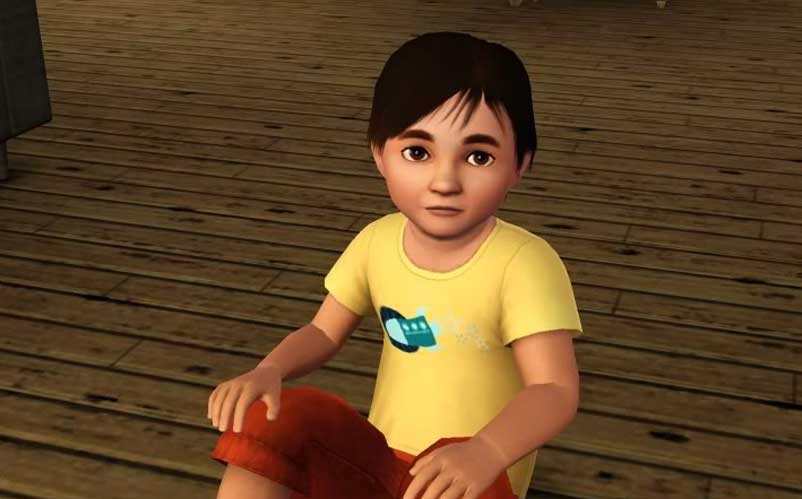 “So, rather than include toddlers, we chose to go deeper on the features that make Sims come alive: meaningful and often amusing emotions; more believable motion and interactions; more tools in Create A Sim, and more realistic (and sometimes weird!) Sim behavior.”

Franklin posted an explanation of why they left toddlers and pools out of the Sims 4 in a post on the official website. It basically explains that they left these two aspects out to further develop the features I raved about before. Understandable. But, it also uses the word “realistic.” If their ultimate goal is to make Sims as realistic as possible in a world of unreality, why are they leaving out stages of life?

The toddler stage was where our kids learned to walk, talk, use the bathroom, and were able to develop their skills with various toys and playsets. Taking out the toddler stage is also taking out a different, not so obvious, aspect. Parenting. You can still read to your child and interact with them like a parent, but you don’t teach them to walk or talk anymore. They go straight from poopy and wet diapers to climbing on the jungle gym. You go straight from the frustrations of this mini child screaming and crying all through the night to them being in school and too cool or busy developing their social life. There’s not much time to develop the parent-child relationship. I mean every parent I know says that their kids grow up too fast anyway. Now, the Sims have made it even faster. Embrace life, Sims creators. Yes, you were able to make huge steps in the technologies and features of the game, but unfortunately, you took out some of the heart. 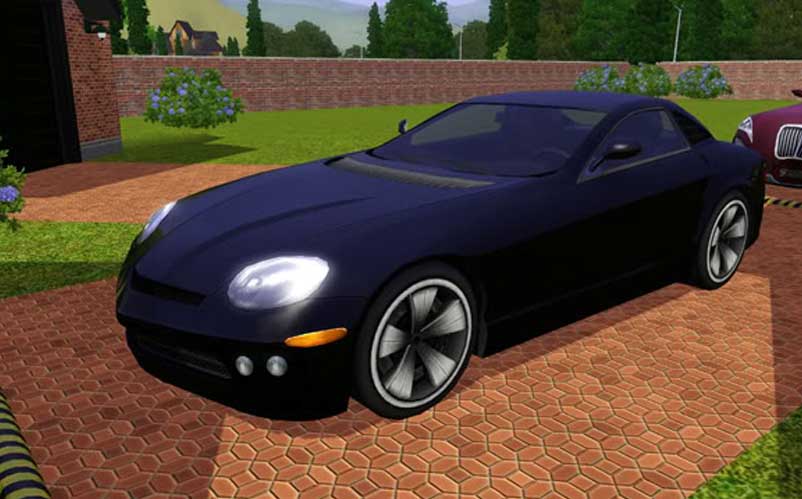 Personally, I’m not really sure why EA decided to rid of all modes of transportation. We can add it to our Sims 5 wishlist. I’ve also read a couple rumors that there may be an automobiles expansion pack. Why waste a whole expansion pack on cars when we can have them in the game to open up opportunities for more creative expansion packs? Gee, EA, we wonder what you’re thinking there…

Sure, it’s great not having to sit and watch our Sim drive from place to place. But I want to take it back to 2005 for a second, when Sims 2: Nightlife came out and we were introduced to vehicles for the first time. You were able to own a fast, shiny, expensive sports car (or rusty station wagon) and not waste your time watching it drive. Joe Shmoe would simply get in his car and, after it started moving, the load screen would come up and poof, you teleport to your location (just like they do walking in the Sims 4 now). Problem solved!

Let’s think of all the possibilities. You could have ATV’s, dirt bikes, and other off-road vehicles for Sims to play with in their spare time as an expansion or stuff pack or even a racing theme pack. Besides, who doesn’t want to own a nice Lamborghini or Harley motorcycle? Don’t hold out on us EA. We know those great minds can make really awesome motor vehicles and make transportation from point A to point B quickly. We all have faith in you.

Create Your Own Hairstyle 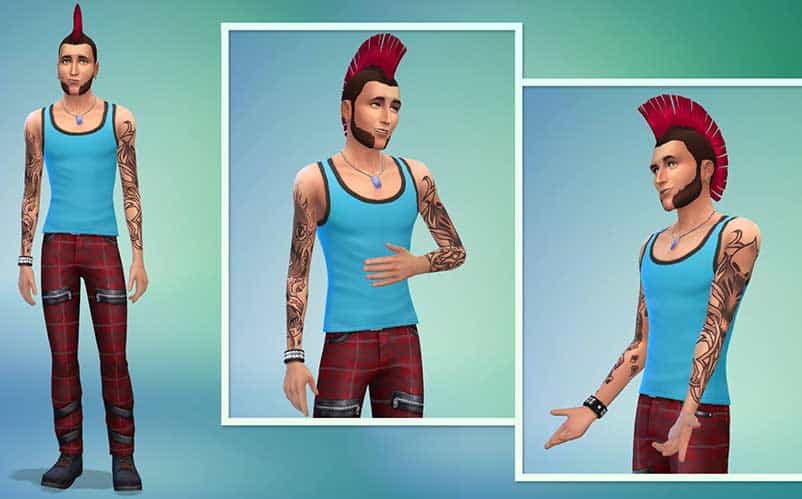 In the Sims 3, we were still able to edit specific details of our Sim’s face and body. There was about a billion different menus and screens you had to go through, but you could do it, and it still wasn’t quite right. Sims 4 made this much easier and more accurate. You can simply grab and drag out the different physical features to your liking. But, there is one physical feature that you still can’t edit: the hair. In Sims 3, you could at least change the different colors of your Sim’s hair. Your sims could have highlights, lowlights, tips, or bad roots if you wanted. In The Sims 4, you’re now equipped with better and more styles of hair but are limited to single colors (except a few styles that are automatically different colors, but you still have no control what those colors are).

We want even more freedom. Not just the ability to experiment with different colors and highlights, either. We also want the ability to change the lengths of the styles or even create our own styles from the styles. For example, I love a guy with a mohawk, but I don’t necessarily want it to be a foot high and bright green. If only I could make it shorter and black with blue highlights. So, take notes Sims creators. We’re looking for even more imagination freedom to create the weirdest sims possible. Because we’re weird. 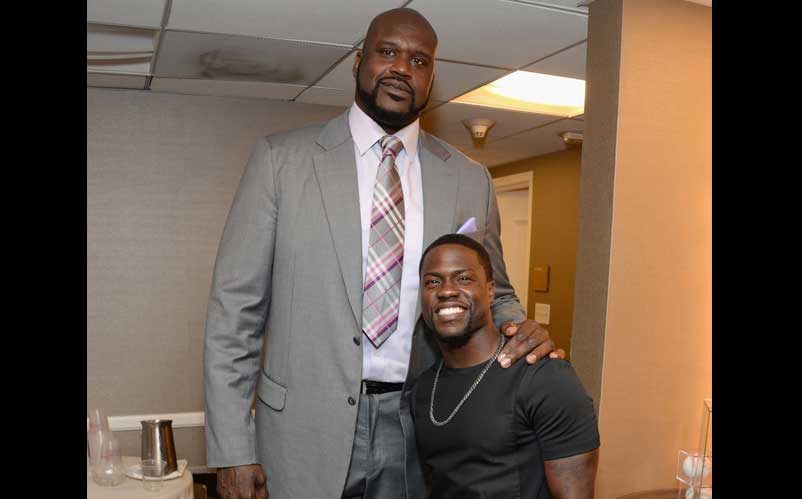 Keeping with the theme of bettering the already way better create-a-sim, why not be able to have taller and shorter sims? This is just another minor limitation to making the weirdest and most realistic sims possible. I know this is kind of a Sims trademark — that all the sims in each age group are the same height. But, they changed other aspects of the sims, why not another minor one? I mean, who doesn’t like making their Sims who look like celebrities? What if someone wanted to make a Kevin Hart-sized miniature or a 7’1” tall Shaquille O’Neal? The possibilities would be endless, and they should be.

Pets and Seasons In The Base Game 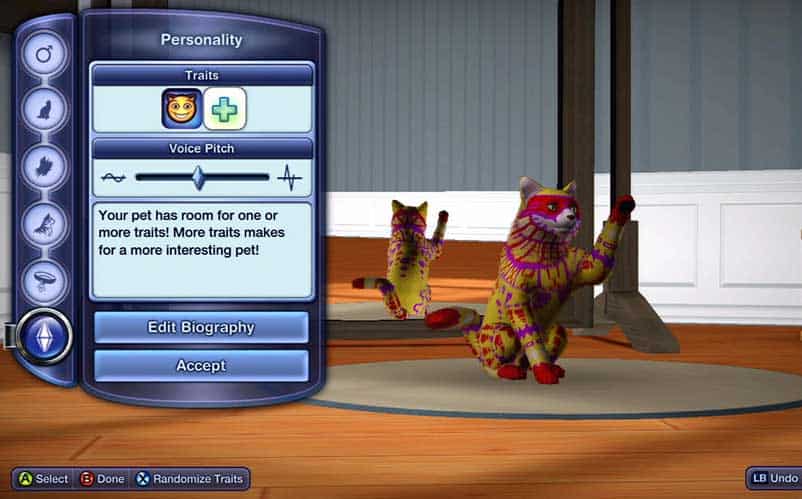 Pets and Seasons are probably two of the more popular expansion packs from the Sims 3 and Sims 2, and I’d bet we’re going to see them again in the Sims 4 at some point. With these expansions being big money makers, we realize it’s a stretch to ask for these two things to be in the base game. If there are basic house animals and seasons already in the game though, there’s more chance for other expansions and stuff packs. Farms, circus, cruise, ski resorts, and vacations are a few ideas that come to my not as imaginative mind. It’s a stretch, but just something for EA Maxis to think about. Besides, aren’t pets part of our family anyway? 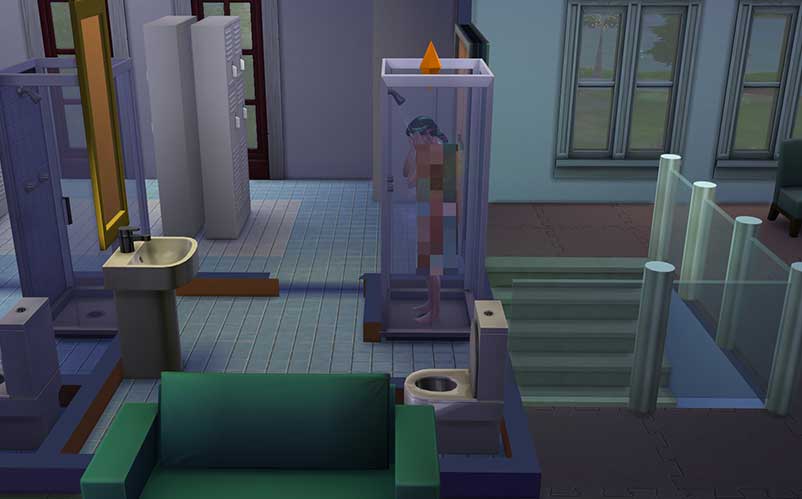 This has been an ongoing thing with the Sims franchise and it’s probably not going to be an easy fix, but I’m not going to be the one to say we never asked for it. In Sims games, every second equals a minute of time. Which is nice for the flow of the game; we don’t actually want to sit through 24-hour days. That would be a drag. The only problem with seconds equalling minutes is it takes 30 “minutes” to walk through your house, an “hour and a half” to eat breakfast after you cook it, and 45 minutes to take a shower. I’m NOT paying for that water bill.

It just takes a lot of time to do basic, everyday things. Add that along with your job, school, and sleeping and you don’t have time to give your sims a social life or anything outside of work, outside of their days off. There has been progress throughout the games to make this problem better, cutting out the transportation time by teleporting sims and whatnot, but showers don’t need to take 4 hours. I don’t know the solution to it, but it needs to be tweaked a little bit more so our Sims can live their lives to the fullest.

The Sims 4 is in full swing and is still developing. There’s a chance we may see toddlers get put back in after all the commotion that happened when they left them out, I mean we got pools back, right? I think EA Maxis has made huge strides in developing an easier, more enjoyable way to play the Sims. But humans are greedy and we want more! So, keep doing what you’re doing Maxis, tweaking and updating the masterpiece you created. Just don’t forget there’s always room for improvement with the next game.