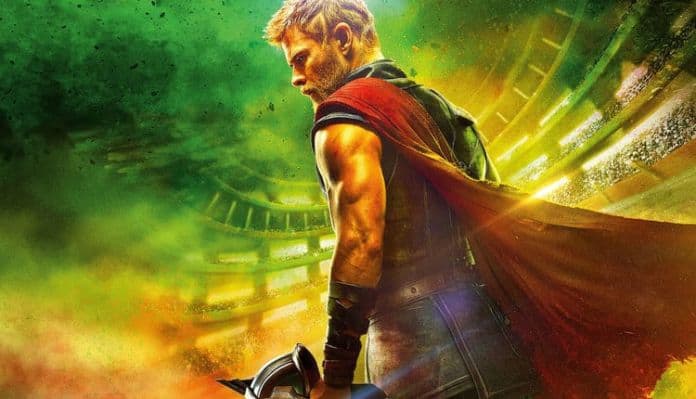 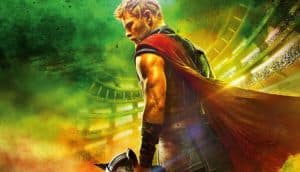 Statistically, at this point Marvel should have made a terrible movie, right? Not mediocre like Iron Man 2, but objectively terrible to the point where it shows the franchises first sign of weakness. It appears we are going to have to wait for that day to arrive because Thor: Ragnarok is perhaps one of the best movies to enter the MCU since the Captain America: The Winter Soldier. Directed by Taika Waititi, Thor: Ragnarok blends elements from various other Marvel movies and ends up producing both a funny and awe-inspiring spectacle. While the movie suffers from a few minor issues, Ragnarok is unquestionably the best Thor movie released so far.

Our story is set after the events of Captain America: Civil War with Thor (Chris Hemsworth) returning to Asgard only to discover that his brother Loki (Tom Hiddleston) has taken over. He is dethroned and through a series of events – that we won’t spoil – their sister Hela (Cate Blanchett) is released. The Goddess of Death then kicks their asses and sends them adrift while she assumes control of Asgard. Now stranded on a mysterious planet, Thor must figure out how to return to Asgard and stop Hela once and for all. Oh and Hulk/Bruce Banner (Mark Ruffalo) is in this movie too, but we will get to him.

Thor: Ragnarok’s story may not be the most emotional tale, but it’s one that helps truly advance and develop Thor as a character. Despite appearing in 4 Marvel movies Thor hasn’t really changed outside of his romantic relationship with Jane. Thankfully, Waititi corrects this by smartly focusing his story around challenging Thor’s perception of what it means to be a leader for his people. Watching his progression over the course of the film is truly satisfying, but it does come with a few minor issues. Since the film has no real downtime, a lot of important moments get brushed over for the sake of time or a joke. The film clearly has an issue balancing the humor and drama and it leads to a few awkward moments. 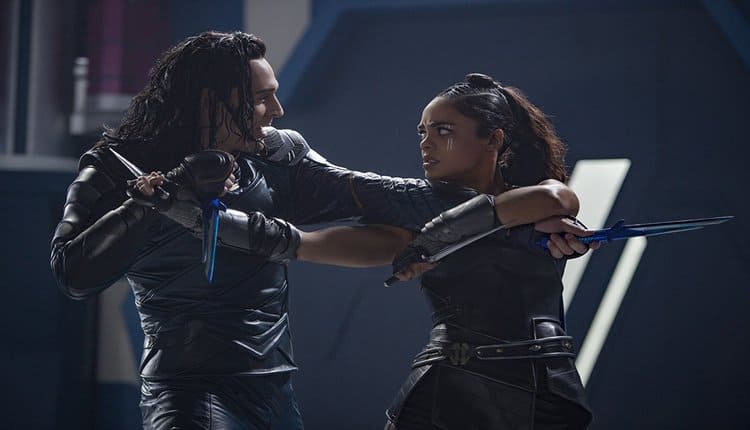 The other big plot points involve the Hulk who acts as an arena champion on the world Thor is stranded on. It’s clearly designed as fan service and a way for Marvel to add another major Avenger into the script. That’s not to say Hulk’s inclusion is bad, but his big moments are mainly designed to either evoke laughter or cheers as he beats people up. This is a shame because Banner actually has a really interesting story involving his relationship with Hulk. Yet, his sub-story never really goes anywhere or has a big climax – it just sort of ends.

Normally this would weigh a movie down, but Ruffalo’s performance as the torn scientist is absolutely stellar. The same can be said for Hemsworth who does a great job portraying the powerful yet lovably oblivious God of Thunder. Yet, there is a nice vulnerability to his hero, as this big brute is never used to feeling so lost and ultimately helpless. Hemsworth and Ruffalo have fantastic chemistry and it’s nice to see more of the Hulk outside of when he is just involved in fight scenes. Both are clearly game for anything and their confidence in these roles shows on screen.

Hiddleston is still deliciously cryptic as Loki and Jeff Goldblum’s role as The Grandmaster is probably one of funniest performances in the MCU. However, undoubtedly the real star of Ragnarok is Tessa Thompson’s Valkyrie. Thompson has always been a great actress, but she really shows off her acting chops in this movie. Her character is both hilarious and tragic at the same time, with some of the film’s best moments coming from her. 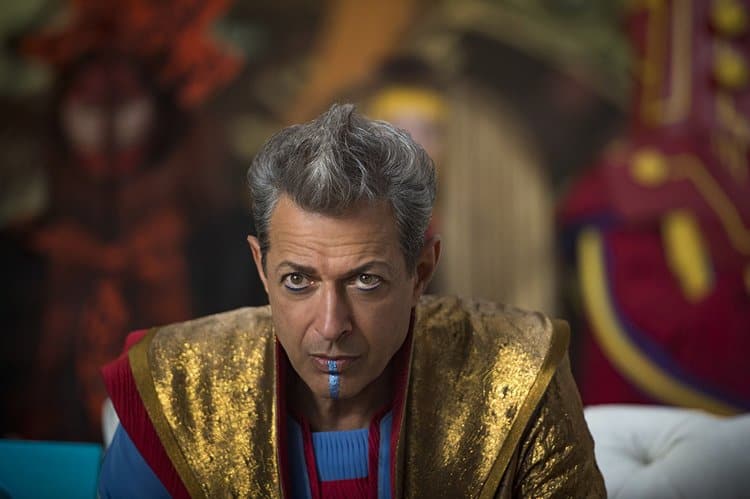 As for Hela, she pretty much suffers the same fate as every other Marvel villain before her. It’s almost remarkable how mediocre and underdeveloped pretty much every antagonist in the MCU is. Blanchett hams up this role, with a lot of her moments coming off as comically evil. Her relationship with Odin and Thor is barely discussed and her role in the film boils down to her waiting around for Thor to return. Joining her is an Asgardian named Skurge (Karl Urban) who has the single most predictable character arc in all of the MCU. Just once it would be nice if Marvel could produce a well-developed villain outside of Loki.

Though most of this won’t matter since the absolutely gorgeous action scenes make up around half the movie. Waititi clearly has an eye for scene composition as the battles are easy to flow, yet offer the visual flair we come to expect from a Marvel movie. The stand out fight is, of course, Hulk vs Thor which takes a few funny and unexpected turns. All of this is drenched is a beautiful, bold color palette that helps add life to the various worlds we visit. All of the CGI looks fantastic, especially the Hulk who spends a surprising amount of time as the big green guy. My only complaint from the post-production is the music is trying way too hard to homage retro sci-fi movies like Tron. There’s an obnoxious amount of synths being used and it detracts from some of the scenes, if only slightly.

Thor: Ragnarok is a riot from start to finish and is a must-see for anyone who’s a fan of the MCU. There’s a lot of fun to be had with this film thanks to the vivid characters, pinpoint humor and gorgeous art direction. Despite a few character flaws, this stands as one of the best MCU films to come out. Plus getting to see Hulk and Thor beat the crap out of each other is more than worth the price of admission, right?

Previous articleHarry Potter 12 Days of Socks Set
Next articleLead Marvel Writer Brian Michael Bendis Departs for DC
Collin MacGregor
Collin is a complete film geek and the one person who actually likes playing the medic class. When he's not raiding in Destiny, making poor choices in Dark Souls, or watching Mad Max: Fury Road for the 100th time, you can find him writing for Nerd Much and Heavy.