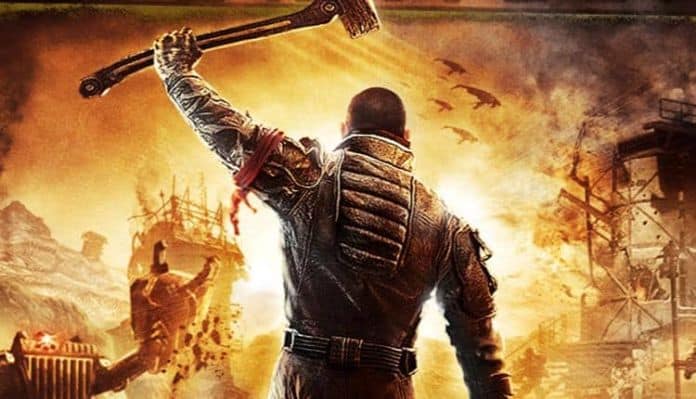 THQ Nordic seems to be getting bigger and bigger after Nordic bought out the original THQ in 2016. Today, the publisher announced that they have acquired Koch Media in a deal worth €121 million. 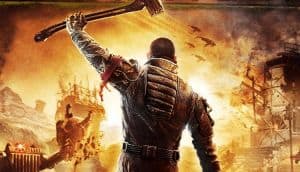 Koch Media currently owns quite a few successful titles such as Dead Island, Saints Row, Red Faction, and Homefront: The Revolution. Volition used to be a part of the original THQ publisher, who sold the Red Faction IP to Nordic and Volition went to Koch Media. Now, they are reunited under the umbrella of THQ Nordic.

THQ Nordic would like to assure us that the acquisition will not mean any change of operation with either company. Both will continue to operate as separate entities, there will be “no restructuring, change in headcount, or change in relationship” with current business partners. All current IPs under development will continue unhindered and will not be changing their schedules.

That said, Koch Media does plan on revamping their “growth strategy.” This is likely in light of Agents of Mayhem‘s lack of critical success. As such, co-founder and CEO of Koch Media Klemens Kundratitz is looking forward to the “great strategic fit of the two businesses” and “aim to accelerate growth” with the strong partnership.

This acquisition comes with it the announcement that THQ Nordic and Koch Media will soon be changing the company name to better reflect the current business relationship. They will not be changing the names of Deep Silver or THQ Nordic, however, only the overarching company that now owns both.

THQ Nordic founder and CEO Lars Wingefors is also thrilled with the partnership, stating that “Koch Media is ideally suited to foster our ambitions for growth.” With four AAA titles currently in development at Deep Silver, THQ Nordic is looking forward to their success and eventual profitability.

What do you think of THQ Nordic acquiring all of Koch Medias IPs? Is it a story of a company getting back on its feet and reuniting developers with old IPs, or does this spell disaster for games currently in development, like Biomutant? Let us know your thoughts in the comments below!

GET THIS DEAL      $59.99
This links to a retail affiliate. We may receive a commission from your purchase.