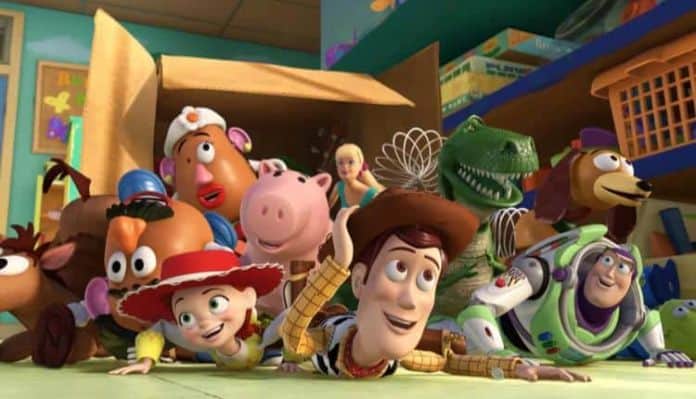 According to The Hollywood Reporter, Disney has chosen a writer for the upcoming film, Toy Story 4. Stephany Folsom is known only for her original script 1969: A Space Odyssey, or How Kubrick Learned to Stop Worrying and Land on the Moon and a touch of controversy. 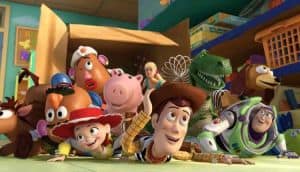 She was apparently denied a “story by” credit in Thor: Ragnarok, but Marvel is steadfast on the matter. It appears that Disney is not too worked up over the issue, however, as she is now assigned to pen the script to Toy Story 4.

Toy Story 4 will be directed by Josh Cooley, known for his Inside Out script. The film will star most of the cast from the previous movies, including Tom Hanks as Woody and Tim Allen as Buzz Lightyear.

The original writers, before Folsom, were Rashida Jones (Hot Girls Wanted: Turned On) and Will McCormack (Celeste & Jesse Forever). Jones, unfortunately, parted ways with the project for unknown circumstances. According to THR, it was rumored that Jones left because of “unwanted advances from Pixar head John Lasseter.”

This turned out not to be the case when Jones spoke to The New York Times, stating that she did not leave the project “because of unwanted advances” but because of “creative and, more importantly, philosophical differences.” Those differences, Jones explains, were to do with Pixar studios and its “culture where women and people of color do not have an equal creative voice.”

That said, John Lasseter took a leave of absence around the same time as the accusations of sexual harassment pointed in his direction. Lasseter was never charged but he did admit in a memo that “painful” conversations and “missteps” had occurred.

Despite all the controversy, Toy Story 4 is scheduled to release June 21, 2019.

Do you think Folsom is a good choice for Toy Story 4? Is it important that Disney take on new talent or are they taking too much of big risk? Let us know your thoughts in the comments below.