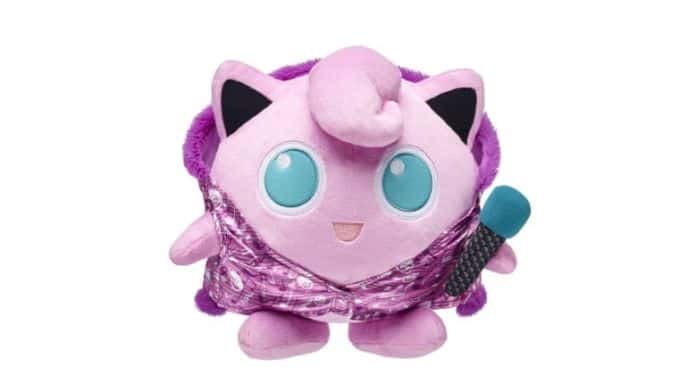 Build-A-Bear and The Pokémon Company International have announced that a new stuffed pocket monster is on the way. The Jigglypuff Build-A-Bear Bundle is available now as an online exclusive. 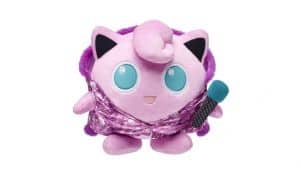 The Jigglypuff Build-A-Bear Bundle consists of the Make-Your-Own Jigglypuff plush, 6-in-1 Jigglypuff Sound and the Jigglypuff Cape. The bundle also sees an exclusive Pokémon Trading Card Game card thrown in for good measure. It will list online for $52 plus tax.

The Jigglypuff plushes is just another highlight of many in a few days that have been chock full of Pokémon news. Yesterday fans of the series saw the announcement of not one, not two, not three, but four new Pokémon games coming to Nintendo Switch consoles.

Pokémon Quest was announced and released yesterday for Switch. The “free to start” game will be headed to mobile platforms sometime soon as well. The Pokémon Company also confirmed that Pokémon Let’s Go Pikachu and Pokémon Let’s Go Eevee were indeed real following reported leaks. As remakes of Pokémon Yellow, the games look like fantastic entry points to the series and heavily incorporate the massively popular Pokémon Go.

Finally, Game Freak confirmed that development is well underway for a fourth game coming to Switch. The development team confirmed the title will be a“core RPG” and will be “in the tradition of Pokémon X and Y and Sun and Moon.” The game should be available in 2019. It’s a hell of a time to be a Pokémon fan.