Train to Busan Sequel in Development 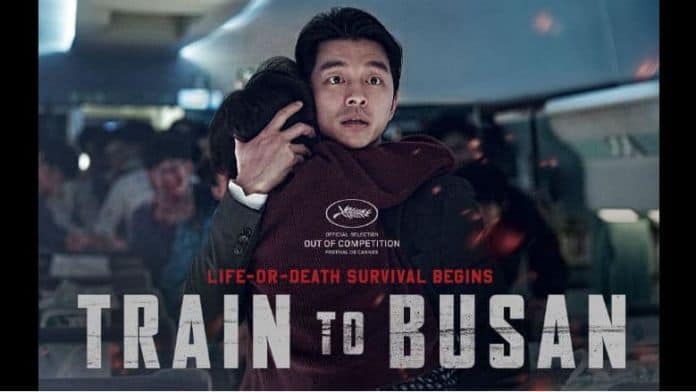 In 2016, a little film known as Train to Busan came out of nowhere to shock audiences. It earned rave reviews. Was nominated, and won, numerous awards. And it set records across foreign box offices. Today, fans of Train to Busan have reason to celebrate. A Train to Busan sequel is officially in the works.

The first film was written by Park Joo-suk and directed by Yeon Sang-ho. The zombie based horror picture debuted at the Midnight Screenings portion of the 2016 Cannes Film Festival. It then hit theaters in South Korea on July 20th. It didn’t take long for Train to Busan to leave its mark. The film broke records as of August 7th in South Korea when it became the first to hit an overall theatrical audience of over 10 million in the country.

With the above being said, it makes total sense that a Train to Busan sequel would be in development. Sang-ho, the first film’s director, recently spoke to an outlet known as AllKPop about it. Under the current working title of “Peninsula”, Yeon Sang-ho offered the following details:

“The film will revisit the same zombie virus that was seen in the original movie, except this time the focus will be expanded to the entire Korean peninsula. We are planning to begin filming in the first half of next year. We still have not cast any actors, so we are still preparing a lot of different things.”

If you’re a Netflix subscriber, Train to Busan is currently available to stream there. The Train to Busan sequel should be narrowing down on casting decisions sometime in the near future in order for Sang-ho to get it before cameras early 2019.

The first film currently holds a Rotten Tomatoes average of 95%. Hopefully the upcoming Train to Busan sequel can live up to the lofty expectations that its predecessor set.