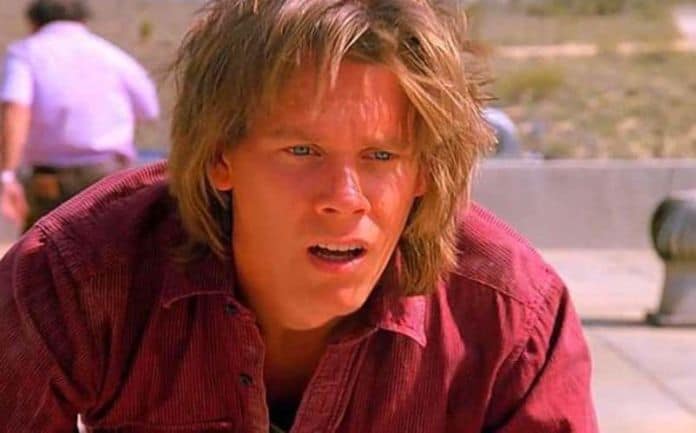 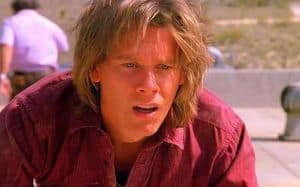 We didn’t wake up this morning thinking that a 25 year old franchise that hasn’t seen any action or news lately would inject some excitement into our life, but that’s exactly what has happened today as the classic sci-fi movie Tremors is getting a TV revival.

What’s more, it will star Kevin Bacon, who will also serve as executive producer for the project.

The series will return to Perfection, a fictional town in Nevada, and Bacon will reprise his iconic role as Valentine McKee, according to EW. The Tremors TV series will be based on the original 1990 film about the giant killer worms.

Tremors is being developed by Universal Cable Productions and Blumhouse Productions, and the report doesn’t give many more details about what we can expect. However, it’s early on in the development. The studios have begun shopping the project around to various networks, with “multiple bidders” interested. Is it possible that we’ll see Netflix win another bidding war (like they recently did with the Lost in Space TV Series reboot)? Of course, it might feel like a SyFy series, but with other networks seeing big success with sci-fi series. Time will only tell, but for now, stay tuned to Nerd Much for more coverage regarding the new sci-fi TV series, as we’ll be following its development closely.