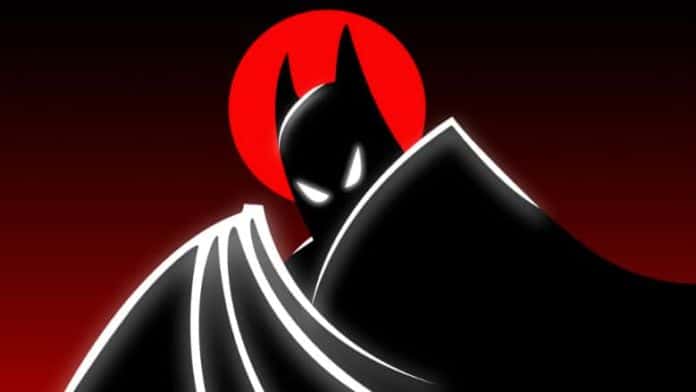 One of the most iconic Batman portrayals is coming back in a big way. Warner Bros. Animation has announced that a Batman The Animated Series deluxe limited edition box set will hit stores with a remastered coat of paint in just a few months.

The Batman The Animated Series deluxe limited edition box set looks to be completely loaded with features. Every episode of the series is remastered for the collection, as well as remastered versions of the series’ full length films, Batman: Mask of the Phantasm and Mr. Freeze: SubZero.

The set will contain cast and crew commentaries on 11 of the series’ episodes, as well as a 60 minute documentary covering the development of the series, The Heart of Batman. Warner Bros. Animation describes the documentary with the following blurb:

“A rare gathering of talent defined Batman for a generation. Twenty-five years later, Batman: The Animated Series continues to inspire fans and myth makers all over the world. This hour-long documentary takes an in-depth look at the renowned storytellers behind the landmark series.”

As previously mentioned, the Batman The Animated Series deluxe limited edition box set hosts a slew of featurettes. The Dark Knight’s First Night Pilot Promo is hosted by series creator Bruce Timm and covers the origins of the series. And Batman: The Legacy Continues Retrospective sees “DC luminaries join BTAS creators as they explore the combination of exquisite design and in-depth storytelling that helped create a once in a generation show.”

Batman’s allies are covered in-depth in Robin Rising: How the Boy Wonder’s Character Evolved, Gotham’s Guardians: The Stalwart Supporting Characters, and Gotham’s New Knight which covers Barbara Gordon/Batgirl. There are several others too, including a series of Arkham Asylum themed featurettes with each covering a specific villain within the Batman The Animated Series mythos.

The Blu-Ray collection is available now for pre-order and is currently listed at $112.99 on Amazon. The Caped Crusader will returning via the Batman The Animated Series deluxe limited edition box set on October 16th.