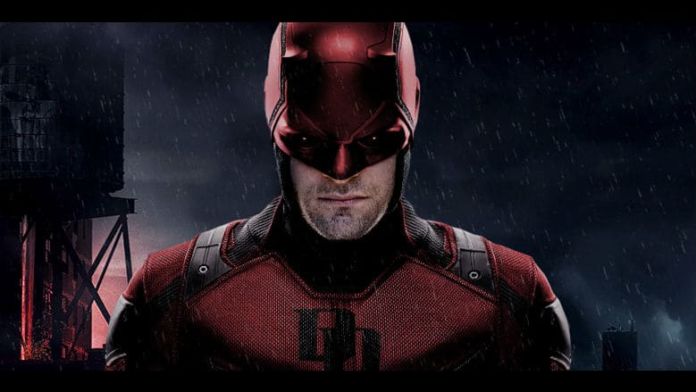 By most accounts, Daredevil Season 3 was a pretty big success for Netflix. It holds a 90% on Rotten Tomatoes and was regarded by fans as a breath of fresh air for Netflix’s Marvel slate. That, apparently, wasn’t enough though. Netflix confirmed that Daredevil has been canceled.

Deadline broke the news shortly ago regarding Netflix’s decision. The studio spoke to the site, saying “Marvel’s Daredevil will not return for a fourth season on Netflix.” They continued on in a statement confirming the news:

“We are tremendously proud of the show’s last and final season and although it’s painful for the fans, we feel it best to close this chapter on a high note. We’re thankful to our partners at Marvel, showrunner Erik Oleson, the show’s writers, stellar crew and incredible cast including Charlie Cox as Daredevil himself, and we’re grateful to the fans who have supported the show over the years.”

Curiously, Netflix also stated that this wasn’t the end for the character himself. Saying “While the series on Netflix has ended, the three existing seasons will remain on the service for years to come, while the Daredevil character will live on in future projects for Marvel.”

It’s unclear if Netflix is saying the “character will live on in future projects” means comics and the like. Or if they’re alluding to the character returning in other shows or movies. Jessica Jones and The Punisher are the only Marvel Netflix shows remaining following the cancelation of Iron Fist, Luke Cage and now Daredevil.

Perhaps Matt Murdock will reappear in one of those series should they continue on. Or there’s a chance another outlet picks up the show. Disney’s upcoming Disney+ streaming service could certainly be a candidate.

Hopefully this doesn’t spell the end for Charlie Cox’s fantastic take on Matt Murdock/Daredevil. Keep your fingers cross that the Devil of Hell’s Kitchen reemerges from the shadows once again.