Home TV Game of Thrones: “Book of the Stranger” Review and Analysis 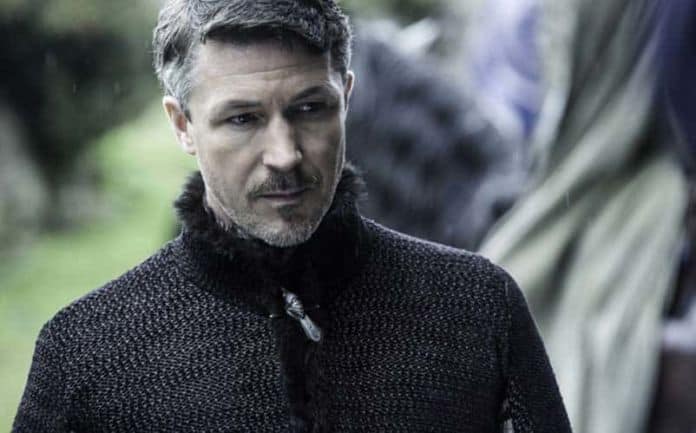 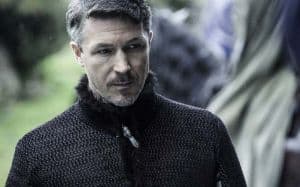 **This review is dark and filled with spoilers. Watch ‘Book of the Stranger’ before reading.**

[Editor’s Note: We’re unpacking the episode as you’re reading this, and there’s certainly a LOT to unpack. Please standby while we update. When you see a score at the bottom, the review has been finalized].

It’s never a real surprise that Game of Thrones only keeps getting better. It’s a series that seems to continue to learn from its few mistakes, and its sixth season is absolute proof that it it is the reigning king of cable television.

Tonight’s episode, titled Book of the Stranger, gives us a lot to unpack, as there are numerous plot points to go over and analyze. I’ll start with the easiest to unravel, which also happens to be the most exciting new developments in the season so far. Anyone who has read the Song of Ice and Fire series frequently wonders what will happen in the next book, The Winds of Winter, and one of the plot points that’s frequently pondered is whether or not the Starks will ever be reunited. Tonight’s episode gave us at least a part of that answer (at least how HBO sees it), reuniting two fan favorites of the series, Sansa Stark and Jon Snow. The reunion of brother and sister after being apart for so long was moving, and I’m thankful that whomever directed tonight’s episode (I’m not going to look right now) made this the first moment of the episode, simply because its tone doesn’t match the rest of this week’s episode.

Sansa is planning to take back Winterfell, and has to convince Jon to do so. But the dispute is purely there for time-chewing, as we obviously know Jon is going to go save his brother from Ramsay’s dungeon.

But Sansa and Jon Snow wasn’t the only family reunion in tonight’s episode, as Yara Greyjoy and brother Theon were also reunited. Theon tells Yara that he wants to help her rule the Iron Islands, and she’s surprised to hear him say those words. She seemed to forgive him for his betrayal after she heard him say it. Interestingly enough, Jon Snow and Sansa will be looking for alliances to take down Ramsay and reclaim their kingdom, so it’s probable that they’ll head to the Iron Islands to ask for help. Can Theon convince Yara to help the Starks after the history between the two families? 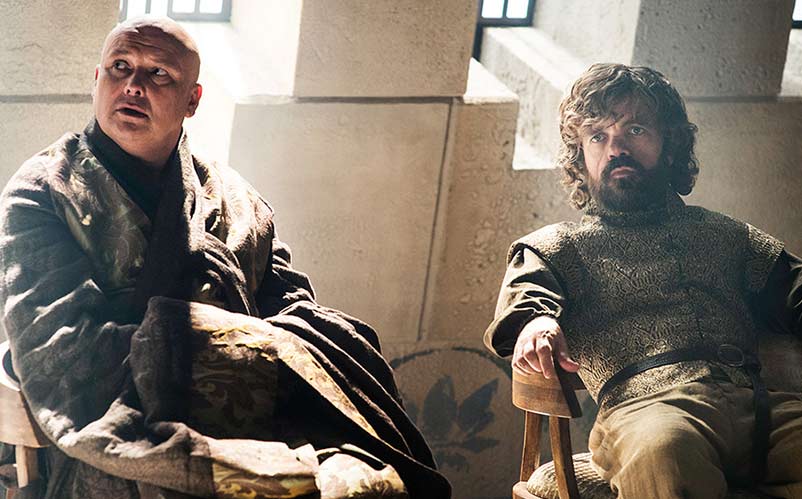 Moving on to Meereen and its new cruel temporary replacement ruler, Tyrion, who surprised Grey Worm and Missandei by telling the masters of Slaver’s Bay that they can keep their slaves for up to seven years before they must find another way, and in return, he requires them all to cut off all support for the Sons of the Harpy. Obviously, Grey Worm and Missandei question Tyrion’s motives, disagreeing with his words which apparently aren’t aligned with those of their leader, Daenerys.

Daenerys once again rose from the fire this evening, completely wiping out the Dothraki leaders who kept her there against her will. In a span of just a few quick minutes, she has become the leader of a Dothraki clan, thanks to the help of Jorah and Daario. The entire army, including Jorah and Daario, bow at her feet, as she is the sole survivor of the fire she created inside the Dosh Khaleen house.

Of course, it wouldn’t be a complete episode of Game of Thrones if someone didn’t meet their gruesome end, and this week’s death belonged to Osha, who met her end via Ramsay Bolton, who now has the most total kills in the season so far.

Tonight’s episode also brought us the season 6 debut of Littlefinger, who is turning out to be more villainous than previously thought. The snake-like character continues to make calculative moves to benefit whatever he has planned for himself, using pawns on the chess board to maneuver his way to the other side (despite the fact that we don’t really know what that theoretical “other side” is for him just yet).

Speaking of season 6 debuts, I’ll note that it is a bit disappointing that we haven’t yet been reintroduced to the clan of frozen zombies yet in season 6, but according to next week’s preview, we’ll be seeing the Ice King make his debut.

The Book of the Stranger has continued the excitement created by the season’s first few episodes, building up anticipation for what we’re hoping is going to be a huge pay-off with the battle between the Starks and the Boltons later this season. Now that we’ve gotten a major chunk of the setup story out of the way for the rest of season 6, let’s hope next week’s episode brings in some action.