Game of Thrones Prequels Will Premiere In 2020 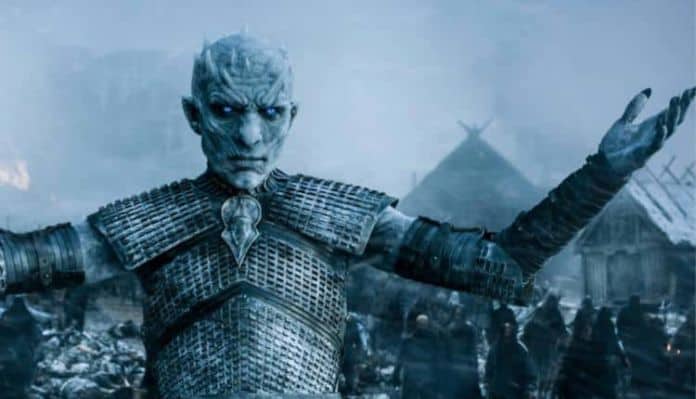 According to the programming president of HBO originals Casey Bloys, the Game of Thrones prequel series will be coming “at least a year after the final season” which will air in 2019. The decision to separate the season finale of Game of Thrones and the prequels was made so as not to “cheapen” the finale “with a spin-off airing right after it.” Bloys states that he doesn’t want to “diminish the achievement of how big and meaningful the show is.” 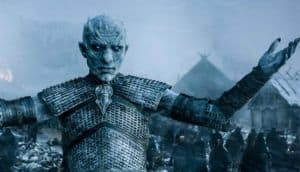 The executive producers Dan Weiss and David Benioff of Game of Thrones will be be involved in the prequel series, instead moving on to focus on Confederate. A show based on what would have happened to American history if the American Civil war had ended in a stalemate instead.

That said, author George R.R. Martin will still be attached as a producer. According to Bloys, there are five different possible prequel projects to choose from. Apparently, they all start at different stages and “startlines” but they look very encouraging. The five Bloys must choose from are written by Bryan Cogman, Max Borenstein, Jane Goldman, Brian Helgeland, and Carly Wray. Two of which are co-written with Martin, Goldman and Wray.

It will interesting to see which comes out in the end, as it is likely there can be only one. If you have read the books, you know there is plenty of history to choose from. Martin is not unlike Tolkien in the way he has formed a world complete with stories of the rise and fall of previous kingdoms and peoples. There is a wealth of possibilities, many stories that can be told with even a small fraction of that history.

For example, many fans would certainly like to know more about the Children of the Forest, the original citizens of Westeros. We only seem to scratch the surface with the books, nevermind the show. That said, knowing more about the history of any of the races in the world of Ice and Fire would be intriguing and make a great TV series.

What would you like to see in a Game of Thrones prequel? Let us know in the comments below!

Want to know which shows are coming THIS year? Check out our list of 17 incredible-looking nerdy TV shows coming in 2018.