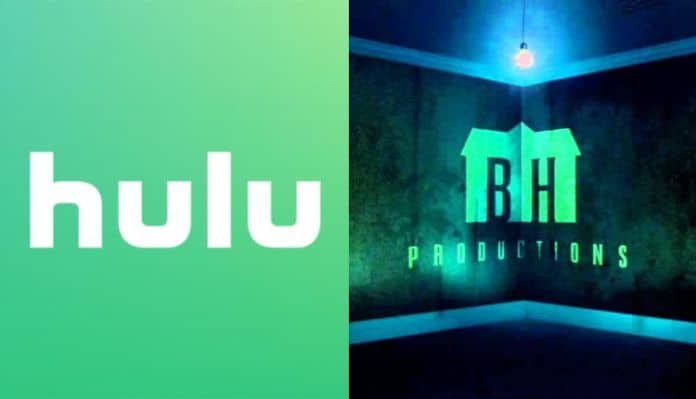 Streaming service Hulu and production company Blumhouse Television have partnered for a horror anthology series. There will be 12 episodes in total and each will premier every month starting in October of this year. The series is untitled at the moment, and does not yet have an writers or producers attached. These details will be settled soon, as the debut date is quite soon for any project. 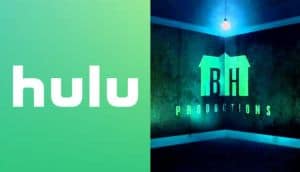 Each episode is to be independent of the others, with separate stories but still “some narrative device or structural device is expected to connect them.”

As stated by Hulu chief content officer Joel Stillerman, this new format is dedicated to the changing landscape of television at the moment. Netflix, for example, promotes binge watching by releasing entire seasons of their original shows at once. Or Amazon, with episodes released weekly.

One episode per month is certainly a new method for current streaming services, it will be interesting to see how it turns out for Hulu. One thing that can be said, is that an episode every month counts as new content that will hopefully be talked about and shared among fans until the next one.

Stillerman seems to imply that they are riding on the coattails of Black Mirror’s popularity, having realized that there is “an extremely activateable audience” for the horror series genre. He states that this new horror genre is “brought to us by… the consummate producers in that genre today.”

To further prove this, Blumhouse co-president Marci Wiseman emphasizes that they “haven’t split the atom” but that it is an innovative approach to the “episodic installments of an anthology.” There is more creative freedom here, says Wiseman, that a normal TV series would not allow for; as mentioned before, each episode is being treated as independent from the other with very little linking each of them.