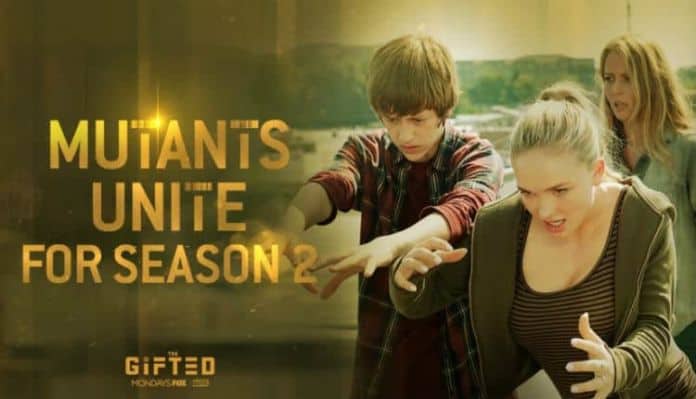 The first big news coming out of TCA season is good news. Fox has confirmed to journalists that their X-Men centric show, The Gifted, will be returning for a second season. 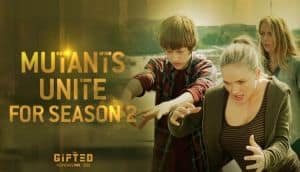 The show has produced some respectable numbers for Fox in their Monday evening time slot. The Gifted was considered by some to be “on the bubble” though due to its continually slipping viewership. Still, Fox touts the show as “the number 3 new drama for the 2017-2018 season.”

Following the acquisition of Fox by Disney, no one knew whether the deal would have any type of negative effect on the future of the hit show. But due to how recently the Fox/Disney deal went down, we probably wouldn’t see its after affects hit something like The Gifted until a possible Season 3 anyway.

The Gifted will see its two part Season 1 finale air on Fox Monday, January 15th. The finale episodes are titled eXtraction and X-roads. Here is the official synopsis:

Dr. Campbell (guest star Garret Dillahunt) attends the Humanity Today summit, attempting to take the Hound program national, while some of the team at Mutant HQ go on a dangerous mission to stop his efforts. Then, the Mutant HQ comes under attack. With everything to lose, alliances shift and relationships are put to the test.

Fox hasn’t confirmed exactly when we would be getting the second season premiere. It will likely arrive in time for the Fall 2018 television season. So a late September or early October debut seems to be about right.

Season 2 looks to build upon the momentum The Gifted has been churning. The show has been referencing more and more deep lore from within the X-Men comics. As we head toward this season’s conclusion, we’ve seen references to several prominent X-Men entities.

Ahab and his Hounds and The Stepford Cuckoo have appeared on screen. And we’ve had direct mentions to The Hellfire Club, Magneto, and even the X-Men themselves. The Gifted has proven to be a fantastic ride thus far for X-Men fans, and comic fans in general.

Want more superhero sci-fi to watch? Check out our epic list of the 73 new sci-fi movies of 2018 and beyond.