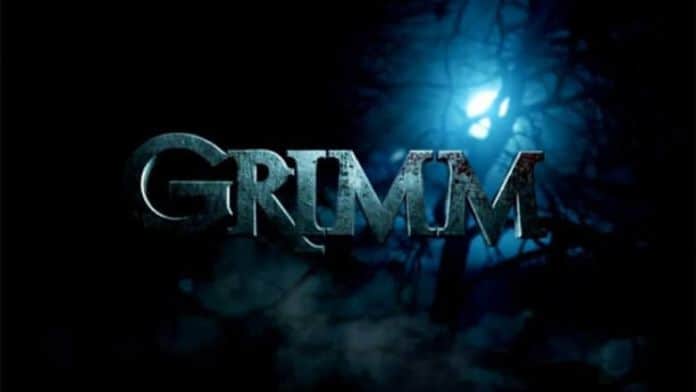 The NBC series Grimm had a pretty extensive run. The show aired from October 2011 through March 2017 and consisted of 123 episodes across 6 seasons. A year hiatus is apparently enough for the network though, as word is spreading that a female led Grimm spinoff is in the works at NBC.

Variety is reporting that the Grimm spinoff will be helmed by Melissa Glenn. She’s listed as executive producer and writer for the new series. Her prior credits include work on Iron Fist Season 2, Zoo and Beauty and the Beast.

Sean Hayes and Todd Milliner were executive producers on the original series, and will reprise their roles in the upcoming Grimm spinoff under their production company Hazy Mills. David Greenwalt and Jim Kouf, two of Grimm’s original creators, are aboard as consulting partners too. Grimm’s other creator, Stephen Carpenter, doesn’t look to be attached.

The original show is described as a fantasy police procedural drama. The series’ lead character, Portland detective Nick Burkhardt (David Giuntoli), discovers that he’s what’s known as a Grimm. Grimm’s are essentially entities that keep the peace between humans and mythological creatures. Thus setting Burkhardt off into 123 episodes worth of fantastical drama. The show is a loose, modern adaptation of sorts of the numerous stories told within Jakob and Wilhelm Grimm’s Grimms’ Fairy Tales.

Today’s report states that the Grimm spinoff “builds off the mythology of the original series and will feature returning fan favorites while also introducing new characters, new dangers and new mysteries.” It will likely look to incorporate nostalgia from the original series, while keeping things separate enough to not confuse a new audience.

There’s no timetable set for when NBC is hoping to get their Grimm spinoff on the air. The network is likely targeting sometime in late 2019 or perhaps early 2020. The show would likely assume either a Monday or Friday night slot just as Grimm did for the majority of its run.