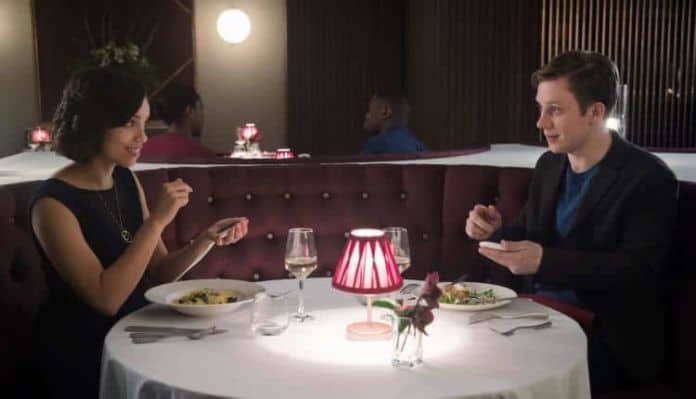 Hang the DJ is an aptly named episode of Black Mirror and I think we can all agree that it is essentially, the dating app from hell. Coach, the dating app, brings together people based on their likes and dislikes, then eventually how they react to the people the app pairs them with. Each pair has an allotted time, which is usually checked at the beginning of each first date.

In this episode, we see Amy and Frank coming together for one date, being kept apart on purpose until the app finally allows them to see each other. They immediately rebel against the dating app and determine to waltz their way out of the system. It is at that point that we find out their whole world was a simulation, alongside many other simulations, run by a dating app in the real world to calculate the couples’ compatibility.

The question of sentient AI being manipulated in this way is countered quickly by the fact that they are not self-aware. They do not know they are AI until the very end, and even then it is not information that is transferred to the next pair of Amys and Franks. Sure, they are smart enough to figure it out, but they are not given enough time to really prove it or come to terms with it in any way; the point is therefore moot. If you want the morality of sentient and self-aware AI, see my analysis on the USS Callister episode. 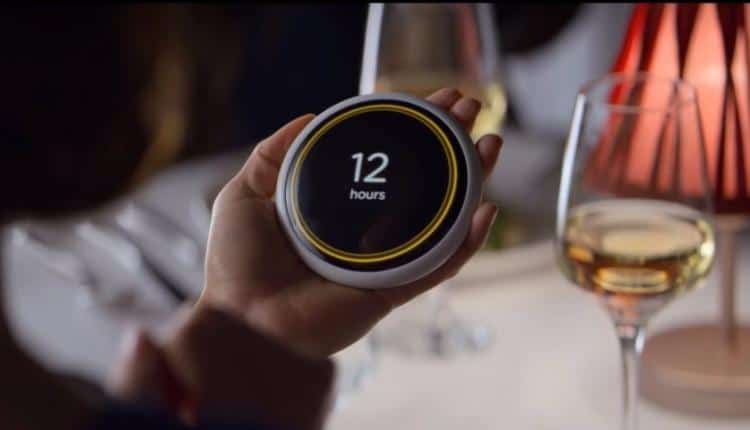 That said, Hang the DJ brings up the question of the perfect dating app — one that honestly tries to pair you with a lifetime partner. Instead of being an extensive questionnaire with an unfair algorithm that costs too much, this app makes an AI version of you and whoever else has joined the app. It then pairs your AI with whichever other AI seems the most compatible based on previous reactions, eventually getting to the right one.

This episode wants us to imagine what it would be like to have this kind of dating app in the real world. The only problem is that in the real world, there are no consequences to rebelling against a dating app. Unless the society is weirdly centered around every individual’s love life, the government could care less if you do or do not comply with the time limit or pairing suggestion of a dating app.

There is absolutely no suggestion in our current society, culture, and government (as it is in the Western world) that romance would be used as a method of control. There are other more efficient ways to control a society to keep them ignorant, especially since most humans are more complex. We’ve discussed some of these methods that Black Mirror is usually so adept at exploring the nuances of in other episodes, but that sort of magic isn’t in Hang the DJ. 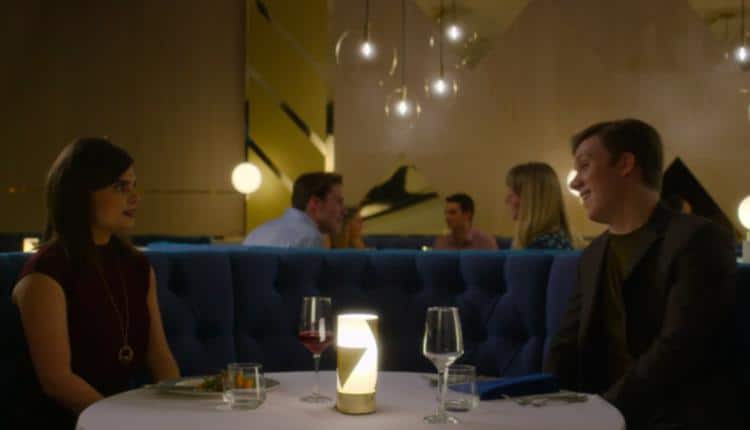 As such, the entire premise of such a dating app in the real world is rendered completely moot. There is absolutely no reason to adhere to a time limit or even meet all of the suggested people. That said, let’s pretend you did have to follow all the rules and your only function in life was to find a life partner. A dating app that puts a time limit on each relationship, damages each of those relationships from the start. If you know you have to be with a random person for only, say, 2 hours, then you are probably going to either try to make the most of it or not bother interacting at all.

In this dating app, sex seems to be strongly suggested, though they don’t seem to be forced to do that. Just forced to share a meal, a car ride, and then the same room, as though all that is supposed to enforce the idea of consent. Evidence of this lack of consent towards sex can be seen in the relationship between Frank and Nicola. 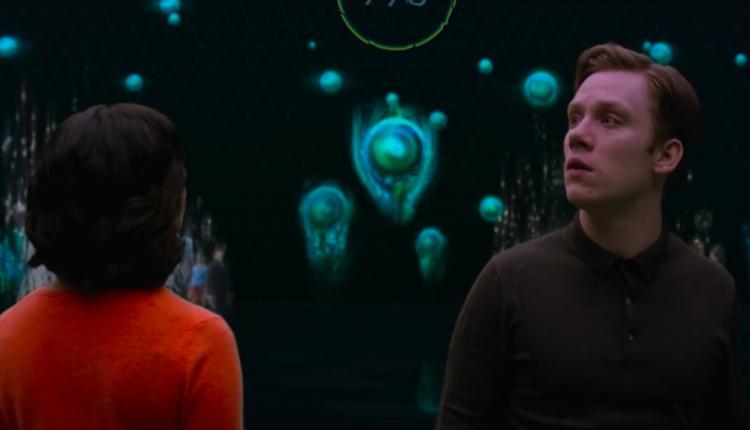 Their first time, and all the ones after that, are filled with unpleasantness. Both are extremely apathetic about sex and Nicola makes her complaints very clear. Or the rather sad situation with Frank another woman with which they both consented to think of their preferred partners instead. Yet, the first night Amy and Frank spent together, they did not have sex. What changed since then? What forced Nicola and Frank to have sex, repeatedly? We’ll never know, and this is one of many major plot holes in this episode.

Another major plot hole that affects the entire episode is the end. Turns out, Amy and Frank’s struggle to stay together despite the dating app, is but one of many simulations run by a real-world dating app to ensure that the real-life Frank and Amy are indeed compatible.

This conclusion undermines everything the episode was trying to propose with the idea of a dating app that told you when your relationships end. If it wasn’t real, the AIs not self-aware, and there are no real-life consequences to rebelling against the app then, what was the point?

As I’ve mentioned, the idea behind Hang the DJ is to picture this app as a real-life situation and to question the point of using such sophisticated AI for a simple dating app. The former is rendered too unrealistic by its own circumstances and the conclusion of the episode, and the latter becomes moot when it is made very clear that the AIs are not self-aware; they are not aware that they are AIs or that they are in a simulation. At this point, we ought to hang the DJ on the episode itself.

Want more Black Mirror to chew on? Check out the rest of our Season 4 analyses here.