The Kingkiller Chronicle TV Show: Everything We Know So Far 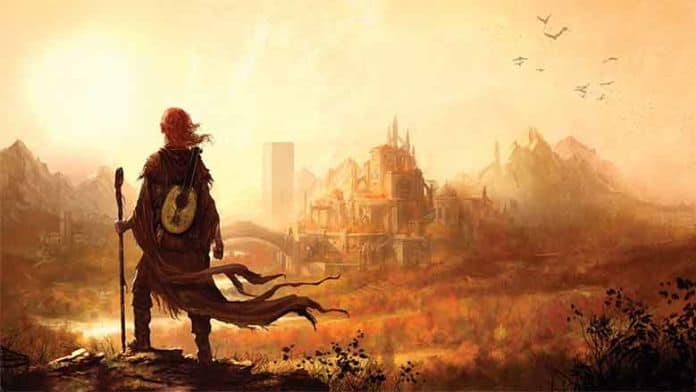 While the films will cover the book series, the TV show will be a prequel to the book trilogy, following two traveling musicians.

If you’re unfamiliar with The Kingkiller Chronicle, there’s never been a better time to start reading. Two novels of a planned three have been released to date, and they’re long enough to hold you for a while; The Name of the Wind, book one, clocks in at 722 pages in paperback, while The Wise Man’s Fear is a door-stopper at 1,107 pages.

The books follow an innkeeper named Kvothe, who was once a legendary hero. The world now thinks him dead, but a historian called The Chronicler knows Kvothe’s identity and asks him to tell his story. The result is a cozy-yet-grand fantasy series set in a world that is full of culture, legend, and adventure.

Music and storytelling are at the core of the world of Temerant, and with Lin-Manuel Miranda’s involvement, the show couldn’t be in better hands. In addition to his work on Hamilton, Miranda composed songs for the soundtrack of the Disney animated film Moana (which had a fantastic soundtrack). If there’s anything about Temerant that needs to be spot-on, it’s the music and the theater. Not only is Lin-Manuel Miranda a master songwriter, he’s also a huge fan of The Kingkiller Chronicle and a personal friend of Rothfuss’s. According to Variety, Miranda will be involved in any future stage adaptations as well, which can only be a good thing. 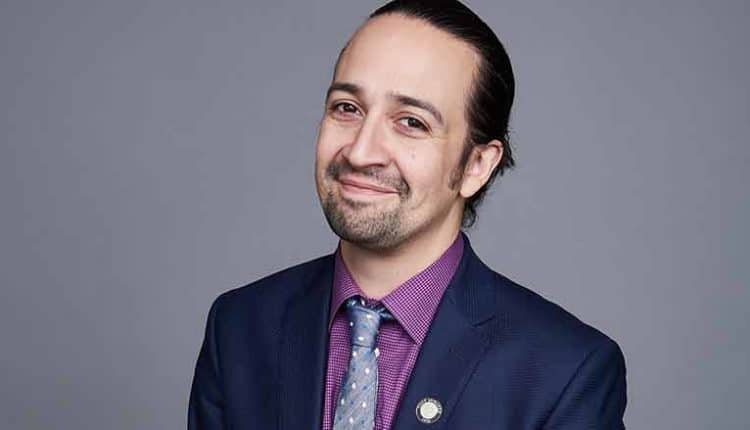 Miranda told Variety, “Pat Rothfuss’ ‘Kingkiller’ books are among the most read and re-read in our home. It’s a world you want to spend lifetimes in, as his many fans will attest. Pat also writes about the act of making music more beautifully than any novelist I’ve ever read. I can’t wait to play a part in bringing this world to life onscreen.”

A TV series is an excellent opportunity to fill in some of the world-building details that the movie might not have time for. The two traveling musicians at the center of the show no doubt belong to the Edema Ruh, a nomadic group of performers in Temerant, and they could be Kvothe’s parents, Laurian and Arliden.

Miranda being behind the music and production of the film, TV series, and stage adaptations should give him the creative agency to produce a series as vivid and musical as its source material.

Patrick Rothfuss is also an executive producer on the show. Lionsgate has also said that “Miranda and Rothfuss will be intimately involved in the development of the new characters and storylines explored in the TV show.” We can’t wait to see what these two theater geeks create together.

***Spoilers for The Kingkiller Chronicle Below***

The Talent Behind the Show

It’s always reassuring to know that the author is working on adaptations. Patrick Rothfuss will join the team of creative minds working on the film and TV series, and possibly beyond. 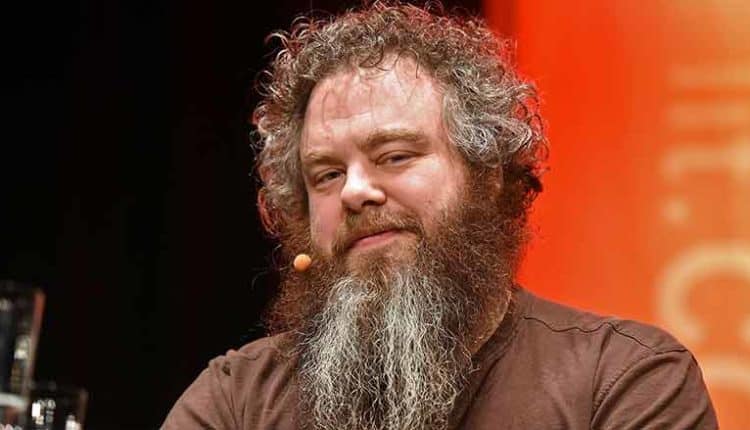 “I’ve been working with Lionsgate for months now, and the creative team we’ve been assembling is amazing.” Rothfuss said in the Lionsgate press release. “They’re brilliant folks, uniquely suited to dealing with the challenges of bringing a story like mine into multiple mediums simultaneously.”

Working alongside Lin-Manuel Miranda will be producer Robert Lawrence, known for Die Hard with a Vengeance and Clueless.

Jennifer Court, known for her work on Leverage and The Player, will also produce.

John Rogers (Transformers, The Core) will be the show’s writer.

It’s an unusual team, but with Rothfuss collaborating, hopefully, the show (and film) will remain faithful to the world of The Kingkiller Chronicle.

Since all we know plot-wise about the show so far can be summed up as “two traveling performers prequel,” let’s assume that the show follows Laurian and Arliden and set aside any alternative theories (though a Bast and Elodin folk duo is a nice thought).

A common theory on Laurian’s origin is that she was really Netalia Lackless, the sister of Meluan Lackless who ran away to join “a group of traveling performers” at a young age. This would explain Kvothe’s sense of recognition upon seeing Meluan for the first time, and it would explain Meluan’s disdain for the Edema Ruh (though who doesn’t seem to have a bias against them?).

Laurian’s flight from her family in Severen may be a plot point of the show, as well as her and Arliden’s relationship. Who knows, we might even get a glimpse of a certain fiery-haired toddler.

What We Want to See

Exploration of The Four Corners of Civilization

Though the film will no doubt have grand landscapes and bustling cities, the show’s premise lends itself to exploration of the world. The Edema Ruh never stay in one place for too long, so we should get to see a handful of sights and cities. Tarbean, Atur, and The Great Stone road would be great to see on the screen.

Who knows whether we will see cameos or actual roles for some of our favorite Kingkiller characters, but there are a few we might get a glimpse of. If Laurian really is Netalia Lackless, we’ll probably get to see Meluan as well. She might not be anyone’s favorite character, but her appearance could confirm the Laurian Lackless theory. A young Master Elodin would be a welcome cameo, as would Bast, of course. Abenthy and Bredon could also have brief roles.

We will, of course, be watching out for any Rothfuss appearances. If he shows up, he’ll no doubt be playing Manet.

Clues and Answers About the Books

With Rothfuss working on the show, it may be considered “canon.” The Edema Ruh are storytellers, and if the limericks and performances in the show are anything like those in the books, we might get a bit more worldbuilding and backstory.

Lionsgate has announced that in addition to the film and TV show, we’ll be getting a video game.

Best-case scenario: Open-world RPG about being a Namer in Temerant

Pay $1.99 to borrow four talents from Devi the moneylender … repay your loan within three days or be charged an additional 99 cents per day.

What Could the Show Mean for Book Three?

The third and final book of The Kingkiller Chronicle trilogy, Doors of Stone, will hopefully be released around the same time as the first film. The book has been a long time coming, and interactions between fans and Rothfuss have been heated when the topic comes up, so hopefully, the film/TV franchise will finally sate our hunger for more Kingkiller. 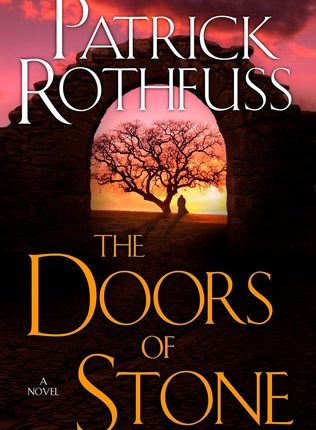 Though it’s been nearly eight years since the second book’s release, it’s important to remember the wisdom of The Name of the Wind’s epigraph:

“And to my father, who taught me that if I was going to do something, I should take my time and do it right the first time.”

It’s also important to remember this quote, which longtime fans of the series may be familiar with:

“When you wait a few span or a month to hear a finished song, the anticipation adds savor. But after a year excitement begins to sour.” ~ The Name of the Wind, p. 89

Of course, we want the book, but we want it done well. Hopefully, the film/TV series will only bring book three to us sooner.

From a marketing perspective, it wouldn’t make much sense to release the book before the series hits the screen. This might mean that Lin-Manuel Miranda has a chance to speed up the release—or the opposite, depending on the as-of-yet-unknown production timeline.

As of yet, we don’t know anything about the timeline of the Kingkiller Chronicles show or movie, but check back here for updates.

For more on the latest fantasy and sci-fi book news, stay tuned to Nerdmuch.com.