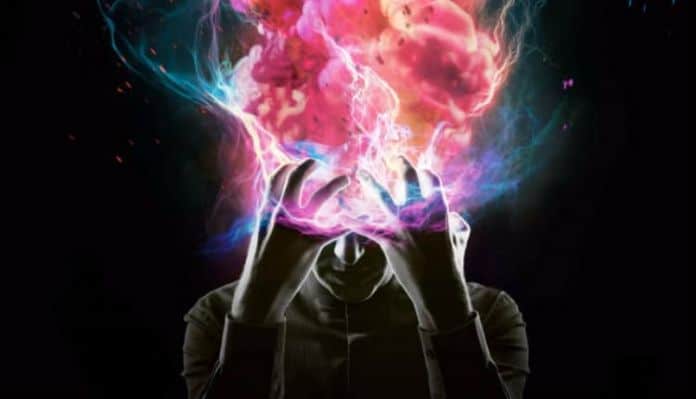 After a critically acclaimed Season 1, FX has announced when we’ll be feasting our eyes on the Legion follow-up. And it’s really not all that far off. 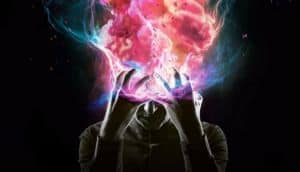 The series stars Dan Stevens as David Haller. Haller had the misfortune of being deemed to have schizophrenia at a young age. The condition was potentially horribly misdiagnosed though – to a degree. It turns out Haller may instead just be the most powerful mutant in the world.

The first season of the show premiered last January to fantastic reviews. Season 1 consisted of eight episodes. Season 2 will tack on two additonal and consist of ten. FX has slated the first episode of Season 2 to premiere on April 3rd, 2018.

Noah Hawley returns in his role as Executive Producer and Showrunner for the series. He also wrote three of Season 1’s episodes. Hawley previously mentioned that he hoped Season 2 could spend more time focusing on the other characters of the show outside of David Haller.

Much of the Season 1 cast returns to Legion alongside Stevens’ Haller. Rachel Keller reprises her role as the female lead, Syd Barrett. Aubrey Plaza is back as Lenny Busker too. As are Bill Irwin as Cary Loudermilk, Jeremie Harris as Ptonomy Wallace, Amber Midthunder as Kerry Loudermilk, Katie Aselton as Amy Haller and Jean Smart as Melanie Bird. Jermaine Clement is also set to return as Oliver Bird, with Bird now being the host of the series’ current villain the Shadow King.

Season 2 is set to take place a year after the first. Hawley has stated that Season 1 focused primarily on David’s internal struggle against the Shadow King. Season 2 would instead explore the external danger of the Shadow King now being within Bird and what that means to David and his psyche.

With Legion hitting the air once again in April, we’re only a couple months from being back within David Haller’s head. The series will return to FX once again on April 3rd at 10:00 p.m.

Previous article
Shazam! Movie Officially Starts Production
Next article
Marvel Nalgene Bottles Will Have You Drinking All of Your Daily Water