Netflix’s Castlevania Producer Wants To Do Metroid Next 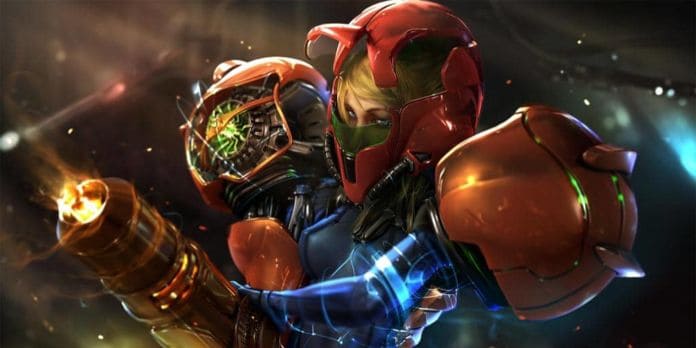 As I’m sure fans of the series have already heard, due to the sudden and extreme popularity of Netflix’s animated version of Castlevania, Netflix has already confirmed season 2. In fact, they are already moving to the next phase of production.

According to producer Adi Shankar in an interview with Nintendo Life, the scripts are written and they will “blow season 1 out of the water.” It seems we’ve got a lot to look forward to.

The popularity of the animated Castlevania might even allow Shankar to move onto other projects as well. In the interview, Shankar was asked if he would ever like to take on another video game series.

He said nothing more than a confirmation that if he could, it would be a “Dark Metroid in the same anime style” as Castlevania.

It certainly seems fitting to go from Castlevania to Metroid, though they are completely different genres. Castlevania is very fantasy focused, and Metroid is a sci-fi game. It will be interesting to see which Metroid Shankar might be referring to, as “dark” has been a part of the series since the start.

From alien infestations to roaming the vastness of space hunting down pirates, Samus has pretty much seen it all. Is it possible to make a show based on the game even darker? Probably, as the games are not exactly known for their emotional impact.

That said, Metroid is owned by Nintendo and if a show is going to be produced based on the game, it will have to be by Nintendo. Unless by some miracle they make some sort of deal with Netflix. While they’re at it, maybe they can make a live-action production of The Legend of Zelda too, wouldn’t that be amazing. What dreams may come of this?

Though we mustn’t forget that there are plenty of fan-made versions of both Metroid and Zelda. Some of them even have a rather high production cost that is very much worth checking out.

That doesn’t mean Shankar is stuck with Castlevania however, as there have been plans for him to produce the animated Assassin’s Creed project for Netflix too. Since Castlevania actually turned out good, maybe Assassin’s Creed will make a better-animated series than it has a movie.

Would you like to see a Metroid animated series? How dark would you like it to be? Let us know in the comments below.