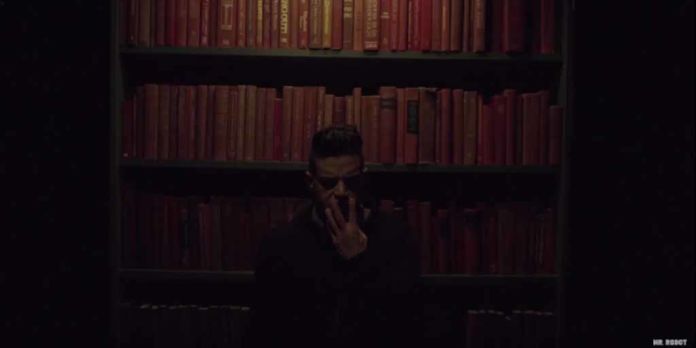 It looks like USA Network’s hit hacker drama is set to return in October, as the network has not only released information surrounding the Mr. Robot Season 3 premiere date but a brand new trailer as well. 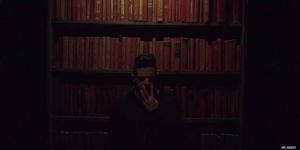 After the internet made quick work of a scavenger hunt from the network on their social media platforms, we learned that Season 3 will make its debut on Wednesday, October 11 at 10 PM EST.

In typical fashion of anything Mr. Robot-related, the social media post encouraged fans to pay attention, as there was more information hidden in the image that they released. The image contained our first look of Bobby Cannavale’s new character, Irving, which seemed innocuous enough. Of course, hidden within the image was an embedded code that would lead fans to season 3 teaser trailer. The trailer, of course, revealed the season 3 premiere date.

The new teaser gives us our first look at Season 3, which will immediately follow the cliffhanger we were left with in Season 2’s final episode.

The Emmy Award-winning series follows a cyber-security engineer by the name of Elliot Alderson (Rami Malek) who starts a revolution alongside his new buds, fsociety and Mr. Robot (expertly played by Christian Slater). It’s a brilliant show that we’re quite fond of here at Nerd Much?, so if you haven’t had a chance to check it out, we highly recommend you do just that before the S3 premiere in October.

In fact, if there’s one show you aren’t watching that you should be watching, it’s undeniably Mr. Robot. Seriously, go watch it. Right now. And if you’re already looking forward to the upcoming season, let us know in the comments below.

For more on the latest Mr. Robot news, stay tuned to Nerdmuch.com.