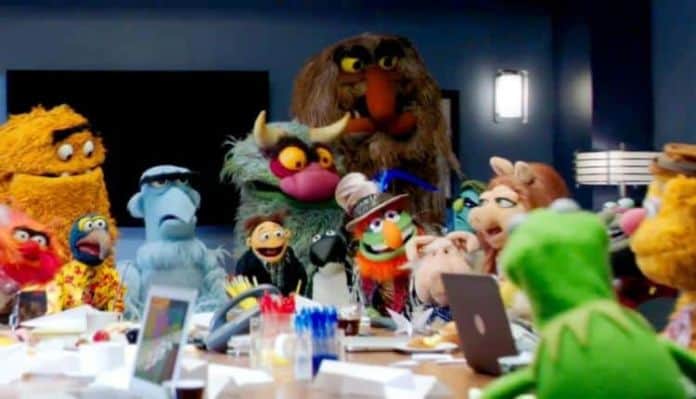 According to The Hollywood Reporter, Disney’s new streaming service will be the center of remakes and reboots, including Marvel, Star Wars, High School Musical, Monster’s, Inc., The Mighty Ducks, and The Muppets. 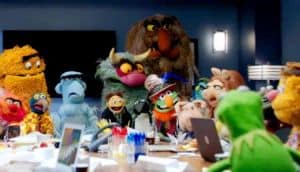 Star Wars apparently has quite a few variations in production at the moment, one of which has been confirmed to be live-action. The Mighty Ducks is rumored to be written by the series’ original creator. The Muppets reboot, however, is still looking for a writer.

Disney bought the rights to The Muppets years ago in 2004 and has since attempted to revive the franchise on ABC comedy. It was not successful, however, as the show was canceled after the first season.

As to film reboots, there are even more on the roster such as The Parent Trap, Father of the Bride, and Honey, I Shrunk the Kids. It will be interesting to see how they manage Father of the Bride without the wonderful talent of Steve Martin as the main part.

Considered to be one of the master of comedy, Martin’s comedy was often enough to float a movie. Though his success as an actor went downhill a bit when he attempted slightly more serious films like Novocaine. Nonetheless, Father of The Bride won’t be the same without Steve Martin.

All three of those movies were the height of the 90s and are sure to bring some nostalgia to any parents watching with their children. The latter will hopefully enjoy what we loved so much as kids too. If not, there is always Netflix for the brand new shows and IPs.

Do you think Disney is making the right decision rebooting all these old titles? Is it really necessary to hold up their streaming service when they own all the rights anyway? Let us know in the comments below!