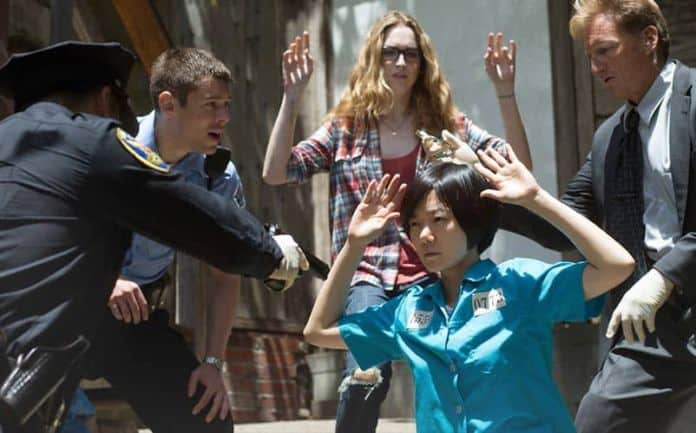 Netflix has not only announced the Sense8 season 2 premiere date, but also a Sense8 Christmas special. 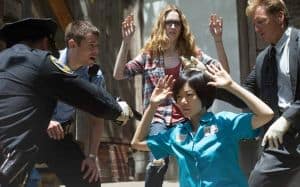 The Sense8 Christmas Special will be a two-hour event that will debut on Netflix globally on December 23 at 3:00AM ET. The story will be a standalone experience revolving around the eight main characters, although details are scarce.

As far as the series’ sophomore season is concerned, it will make its debut on May 5, 2017. The season 2 story will pick right up where season 1 left off, with all of the Sensates running from the Whispers. We don’t have many other details for the show’s second season, although we do know that they replaced actor Aml Ameen before shooting began.

Sense8 was one of the surprise Netflix hits of 2016, with many praising its diversity, strong female characters, and intriguing story.

For more of the latest nerdy TV news, stay tuned to Nerd Much?. Want more Christmas shows and movies to watch? Check out our lengthy list of all of the Christmas movies on TV in December.